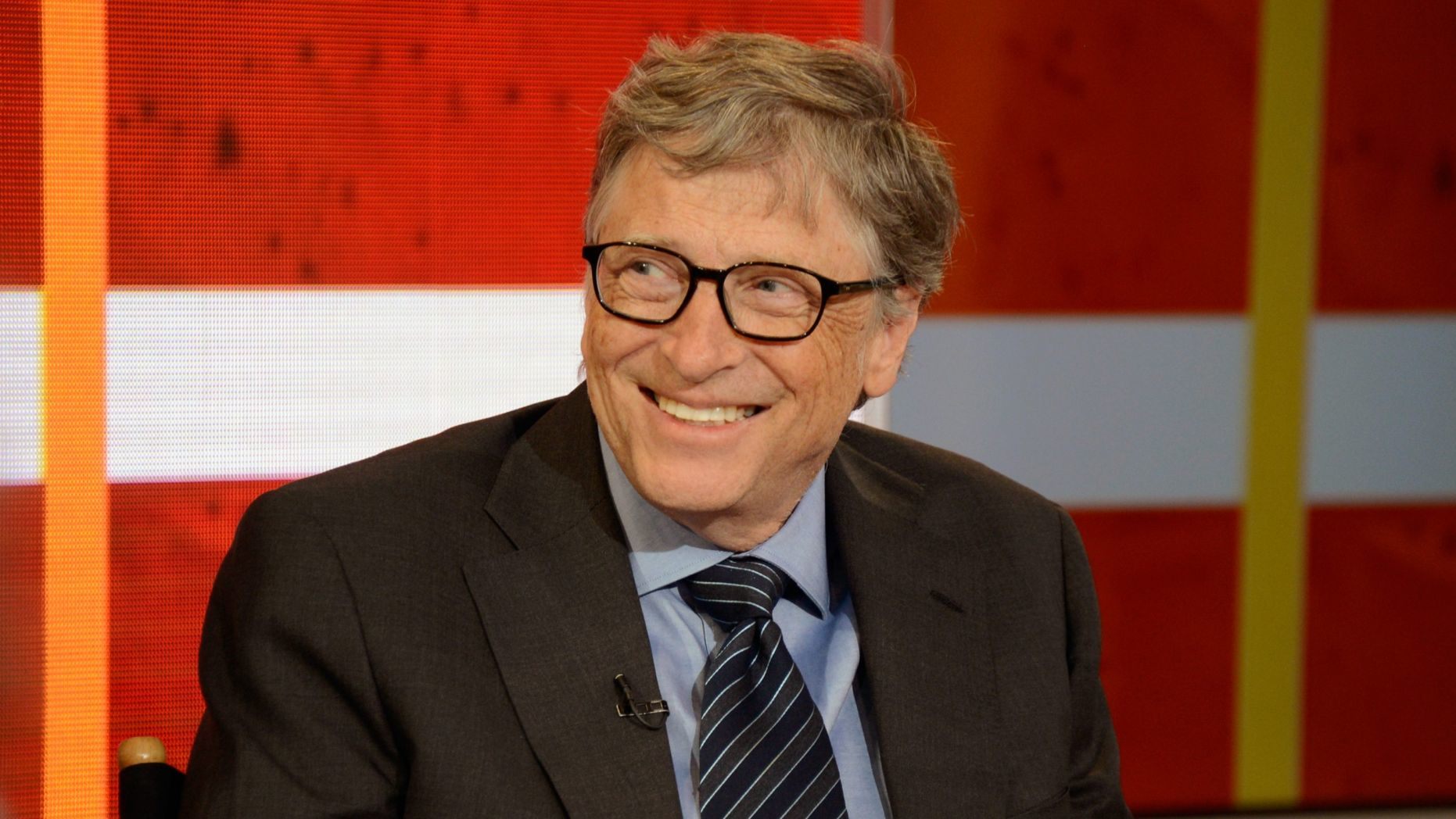 Gates, who stepped down from leading the software giant in 2006 to focus on the Bill & Melinda Gates Foundation, added that there are politicians who are so extreme with their policy proposals, that they would start to create tax dodging and certain disincentives, while causing “income to show up in other countries and things.”

The tech titan did concede that taxes “can be more progressive,” including issues such as the estate tax and the tax on capital, the way the FICA and Social Security operate. “We can be more progressive without really threatening income generation — what you have left to decide how to spread around,” Gates said.

No Comments on "Bill Gates slams Ocasio-Cortez, says her tax policy is ‘missing the picture’"