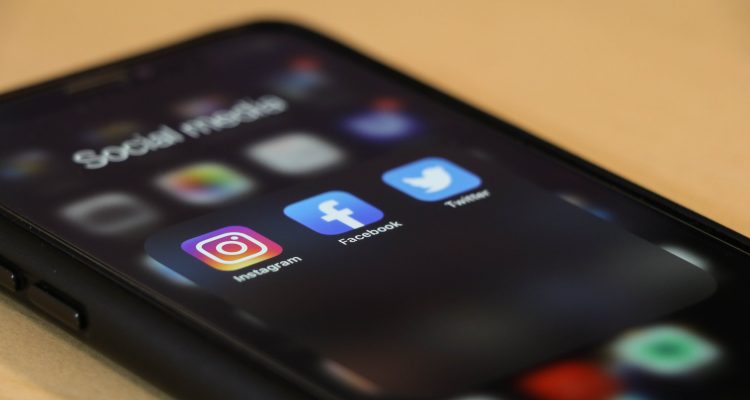 As the threat of a second term for President Trump has ceased to be a cause for hesitation and armed with the convenient excuse of “inciting violence” in D.C. last week, Big Tech has launched an unprecedented assault on free speech in the digital age.

While some moderation of overt calls for violence may be tolerable to many Americans, Facebook and Twitter have crossed the line by banning the President of the United States whose role in the D.C. riot on January 6 was all but non-existent.

When speaking to the massive crowd of supporters on that fateful day, President Trump specifically asked the crowd to “peacefully and patriotically” make their voices heard. That is a far-cry from the “incitement” that the national media and their Democrat allies have alleged. Tens of millions of Americans have been left with no way to hear from the 45th President. Before his expulsion, President Trump boasted nearly 90 million Twitter followers.

The response from Silicon Valley has been disproportionate to say the least as tens of thousands of social media users were erased from Twitter over the weekend. What’s worse is Google and Apple have conspired to eliminate one of the social media giants’ biggest and newest competitors from the marketplace by removing Parler from app stores.

And even more egregious, Amazon effectively shut down the entire website for Parler by abruptly cancelling their business agreement to provide servers for the start-up. Since Sunday around midnight, no one has been able to even log on to the once-promising alternative. Parler has since filed suit against Amazon. The company’s Chief Policy Officer recently declared, “We believe that we should not subject all persons to 24/7 surveillance on the internet.”

The draconian measures seem to be a consolidation of power for a left-leaning industry who has strived to keep its censorship covert up until this point. But with a Democrat majority, which stands to directly benefit from this embrace of censorship, soon to take power over the White House and both chambers of Congress, they have never been bolder.

The crackdown also seems counter-intuitive. Dinesh D’Souza effectively condensed this point when he recently asked, “What contributes to political extremism more than to say to people that ‘you have no voice?’”

When Parler may be back online remains undetermined as they search for a new service provider. Meanwhile, other start-ups hope to take advantage of the conservative purge and those conservatives which have voluntarily decided to sign-off of Twitter in protest. These platforms include MeWe and Gab.