Measure 106 will test open Oregon laws to ban state funds for abortions and would require those on the state’s Medicaid program to pay out of pocket for abortions if it passes. Based on its wording, it is possible that the coverage would also then be denied for public employees. The amendment has pro-choice activists alarmed, calling it a “backdoor ban” to abortion. 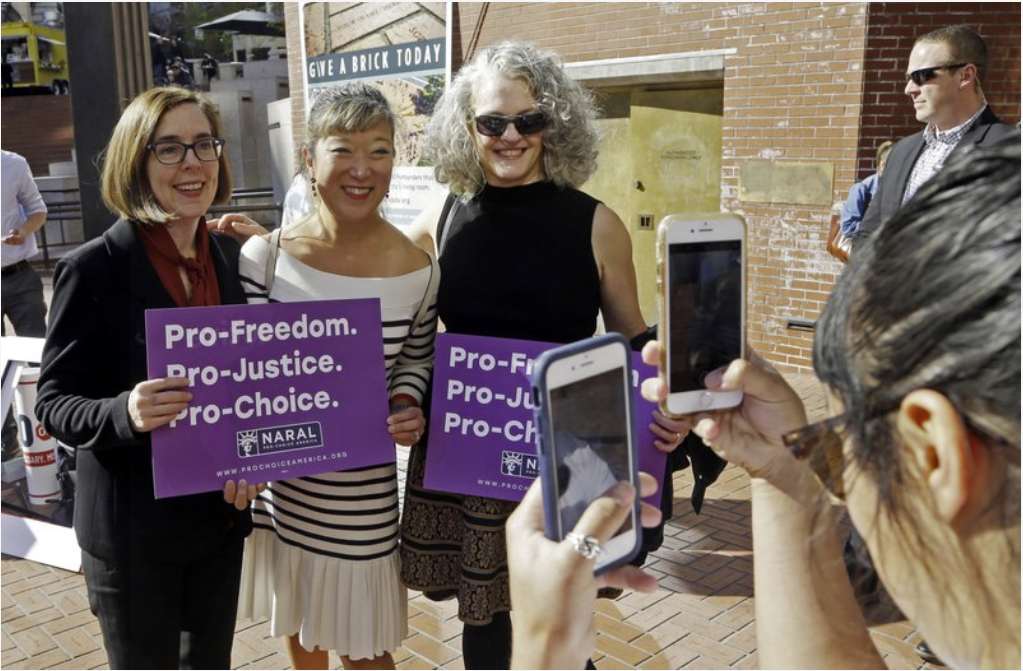 “In many ways, Oregon is the North Star when it comes to reproductive rights and abortion access, and if we, in this election, were to lose, it would be incredibly emboldening to the anti-abortion movement,” said Grayson Dempsey, executive director of NARAL Pro-Choice Oregon.

“It’s really scary to me to know that we have one of the most serious threats to abortion in Oregon in my lifetime.”

Those supporting the measure say it’s not an attack on abortion but an attempt to give Oregon residents a say in how their tax dollars are spent after years with no referendums on the issue.

Voters rejected similar funding bans in 1978 and 1986. A measure requiring parental notification before a minor’s abortion failed in 2006, when today’s newest voters were in grade school.