Danny Danon, Israel’s U.N. Ambassador, used the Bible as a source to defend Israel’s right to the land, which includes the West Bank settlements. He addressed the U.N. Monday afternoon explaining the Jewish rights to the land of Israel is based on four pillars. 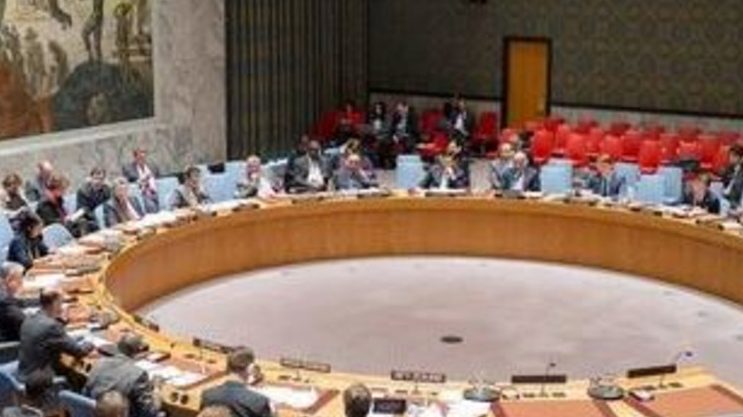 The Bible is accepted by all three monotheistic religious, Danon said, adding that “The Quran itself accepts the divine deed of the Jewish people to the Land of Israel.”

Historically, there was a Jewish kingdom in the land of Israel, with Jerusalem as the capital and where the Jewish Temple was twice built and twice destroyed first by the Babylonians and second by the Romans.

“Even the Romans themselves admitted the land was ours. Those of you who have visited Rome may have seen that Emperor Titus famously commemorated his victory and the Jewish expulsion by building an enormous arch on the Via Sacra in Rome. If you look at the Arch, it includes an illustration of his men carrying away the menorah from the Jewish Temple,” Danon said.

No Comments on "Bible Is Jewish Deed To Land Of Israel, Settlements, Envoy Tells UNSC"