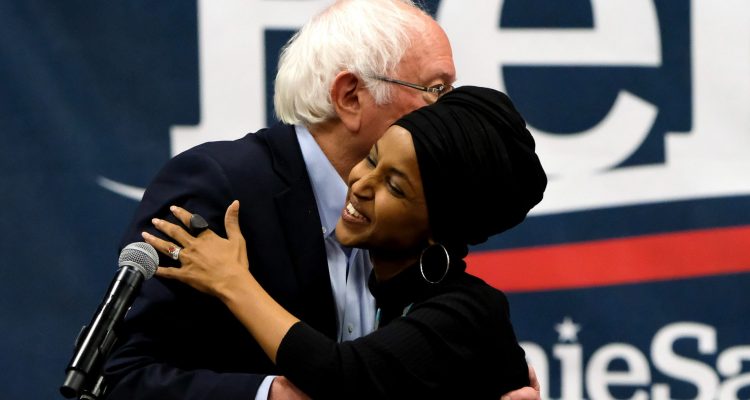 On Sunday, Bernie Sanders, now the front runner for the Democratic presidential nomination, attacked the American Israel Public Affairs Committee (AIPAC), and they, in turn, condemned him for it.
Sanders posted on twitter, stating, “The Israeli people have the right to live in peace and security, so do the Palestinian people. I remain concerned about the platform AIPAC provides for leaders who express bigotry and oppose basic Palestinian rights. For that reason, I will not attend their conference. As president, I will support the rights of both Israelis and Palestinians and do everything possible to bring peace and security to the region.”
In a written statement, AIPAC responded, “Senator Sanders has never attended our conference, and that is evident from his outrageous comment. In fact, many of his own Senate and House Democratic colleagues and leaders speak from our platform to the over 18,000 Americans from widely diverse backgrounds – Democrats, Republicans, Jews, Christians, African Americans, Hispanic Americans, progressives, Veterans, students, members of the LGBTQ+ community – who participate in the conference to proclaim their support for the U.S.-Israel relationship. By engaging in such an odious attack on this mainstream, bipartisan American political event, Senator Sanders is insulting his very own colleagues and the millions of Americans who stand with Israel. Truly shameful.”

The candidate, Sanders, has surrounded himself with fringe far-left voices – ranging from members of Congress to activists – who have extensive histories of documented anti-Semitism.
The most notably known anti-Semitic voices Sanders has surrounded himself with on his campaign are socialist Reps. Ilhan Omar (D-MN), Rashida Tlaib (D-MI), and including far-left activist Linda Sarsour.
The youngest, who is possibly the most popular among the younger supporters of Sanders, is socialist Rep. Alexandria Ocasio-Cortez (D-NY), who has very close ties to both Omar and Tlaib although more careful with her words. Ocasio-Cortez is also campaigning for Sanders. 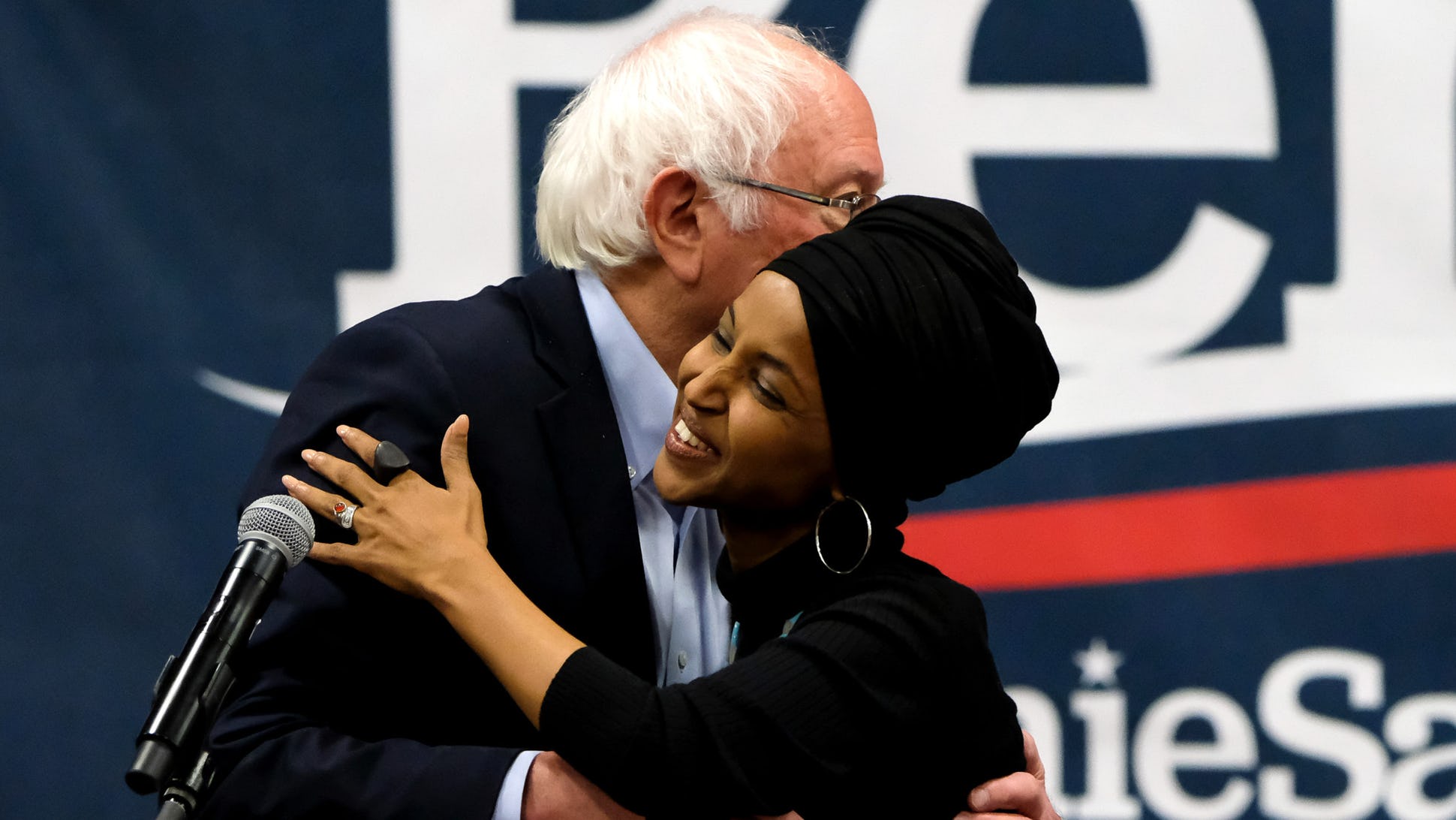