A region of southern Belgium passed legislation banning kosher slaughter in May 2017. The law will go into effect in September 2019. Non-Kosher slaughter allows pre-stunning which injures the animal. According to Jewish law, an animal must be healthy and uninjured before slaughter. 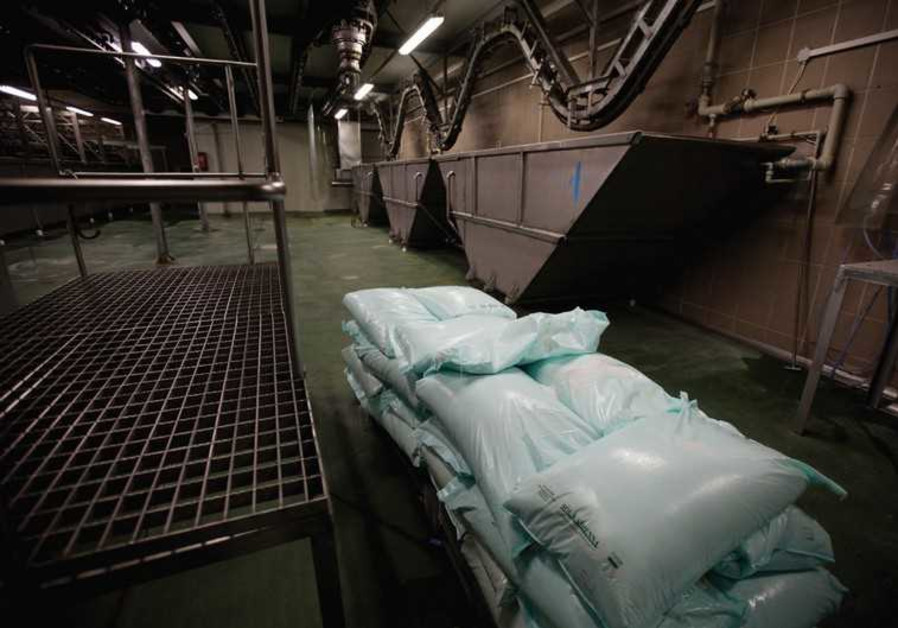 “That provinces within Belgium, the law-making capital of Europe, have passed this type of anti-religious measure is an affront to the European values we all hold so dear,” said Rabbi Pinchas Goldschmidt, President of the Conference of European Rabbis and Chief Rabbi of Moscow. “Time and again, the Jewish community is told by senior EU officials that there is no Europe without the Jews, [but] these bans undermine those statements and put Jewish life at risk. We urge EU leaders to address this directly to the governments of member states. Words are weak when actions hurt. We will continue to make those points to officials when we bring together hundreds of rabbis for our biennial conference in Belgium this spring.

A resolution calling on the government of Austria to condemn the Boycott, Divestment, and Sanctions (BDS) movement...More