The Jerusalem Post: In a historic move – and the first of its kind anywhere in Europe – Belgium broke off relations with the Palestinian Education Ministry. The decision was based on the group’s honoring of terrorists, and according to a Belgium government official, the country will no longer fund the construction of the group’s schools. 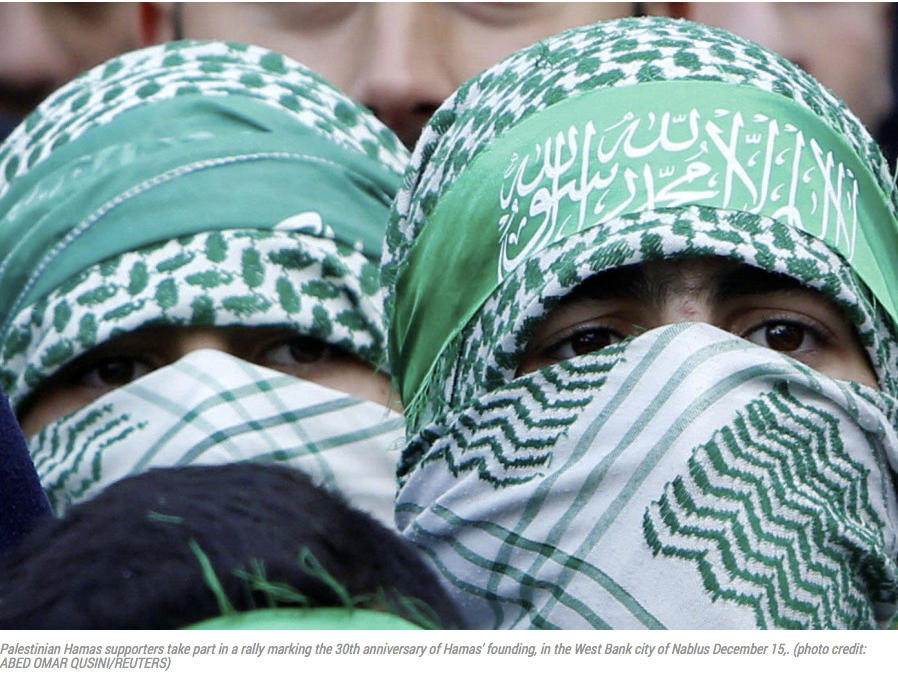 “As long as school names are used to glorify terrorism, Belgium can no longer cooperate with the Palestinian Education Ministry and will not give out budgets for the construction of schools,” the statement says.

Last year, Belgium froze $3.8 million in funding for the construction of two Palestinian schools after a West Bank school that it helped fund was renamed for a terrorist who killed Jewish civilians. Numerous appeals by the Belgian government to have the school renamed have gone unheeded, leading to the end of cooperation, the statement said.