In 2018, the United States moved its embassy in Tel Aviv, Israel, to Jerusalem. The move sparked protests in countries with a majority of Muslims which drew condemnation at the United Nations, including leading Islamic clerics in Indonesia. 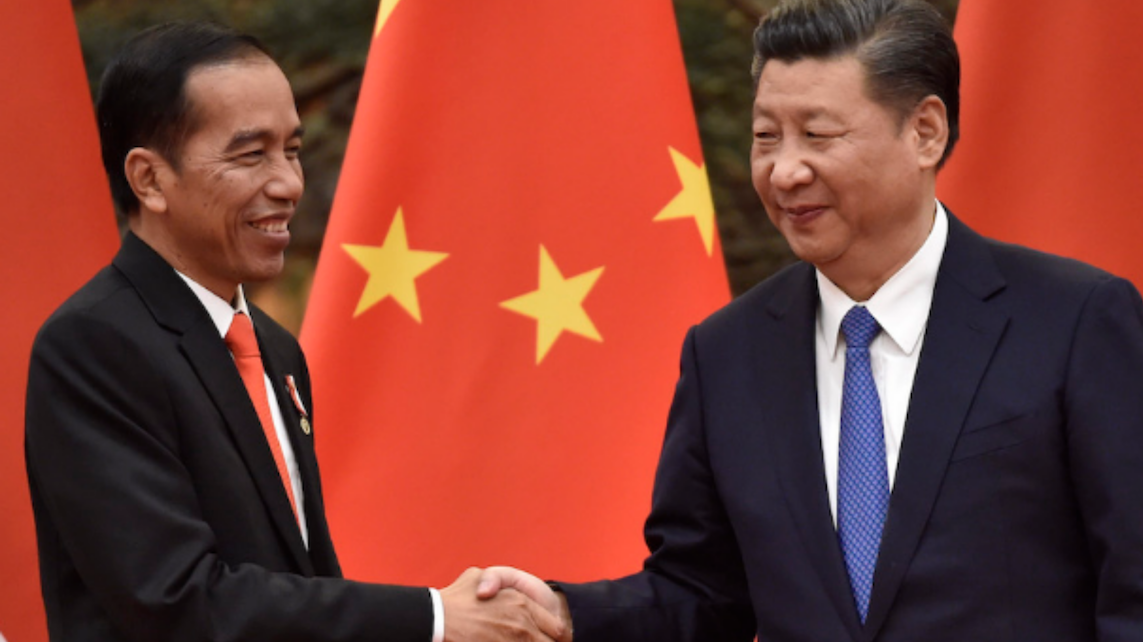 Responding to criticism by some of the country’s leading Islamic clerics over the issue, Indonesia’s outgoing vice-president Jusuf Kalla said in December his country would not interfere in the internal affairs of another country, echoing ASEAN’s long-standing “non-interference” mantra.

“Quite aside from the BRI, China is the major trading partner for most [Southeast Asian] nations, and Beijing has demonstrated a willingness to use economic coercion on smaller powers,” said Smith, who co-hosts “The Little Red Podcast,” a monthly discussion of Chinese politics and society.

No Comments on "Beijing’s Big Bucks Snuff Out Religious Solidarity"