In response to the new tariffs imposed by the Trump administration, China has reacted strongly. China’s media has published several op-eds in response as President Trump downplayed the current trade situation as a “little squabble” between the two countries. 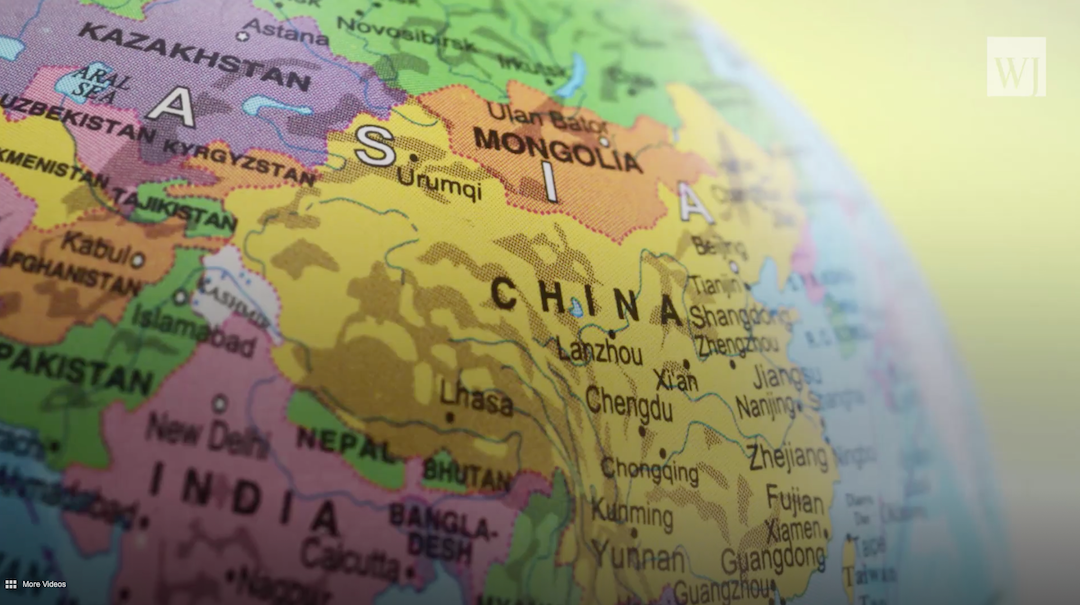 The NewsTimes reported the China’s state-run media published a series of Op-Eds on Monday slamming the Trump administration.

“The most important thing is that in the China-US trade war, the US side fights for greed and arrogance … and morale will break at any point. The Chinese side is fighting back to protect its legitimate interests,” read a Chinese language editorial carried by Xinhua News Agency. “The trade war in the US is the creation of one person and one administration, but it affects that country’s entire population. In China, the entire country and all its people are being threatened. For us, this is a real ‘people’s war.’”

Source: Beijing Ramps Up Rhetoric, Calls for ‘People’s War’ Against US Over Tariff Threat | The Western Journal

No Comments on "Beijing Ramps Up Rhetoric, Calls for ‘People’s War’ Against US Over Tariff Threat"