A Prophetic Word is coming to the church. I am wrestling with it now. Here is what I am hearing…

The Lord is allowing the nation to feel the tremor of shaking to let it know that that it’s foundations are eroding under its feet. God gave us a divine reprieve from judgement when he intervened in our last election. A reprieve is a delay of a sentence. Is God speaking in this shaking? Are we being reminded that the hour of divine mercy, under the era of Trump’s Presidency, is dependent on a response to this mercy? If that response does not become manifest, should we not be concerned that time is running out? Trump’s enemies have become so focused and energized and his defenders so intimidated and silenced that one can only wonder if 2020 can be won. It is, at best, a 50-50 proposition. Many believers anticipated a different result in the mid-terms, a “red wave.” I didn’t. I said, “we are a house divided,” and that is what this will look like. I was correct. We are operating as a nation under a reprieve, and that suspension of judgment is not subject to our election cycle. The point is – we do not know how long this mercy will last.
I am hearing God say this shaking will continue. It will multiply in intensity and will produce an increasing desire for stability and a cry for sanity, but the storm will only increase.

It is as the days of Jonah.

The servant of God was on the ship, hiding out as it were, and he was going in the wrong direction. Jonah was not only subject to the great storm; he was the object of the great storm. One comment to this post said, “God so loved the world, not just America.” True, but as America goes, so goes the world. We are the one power holding other powers in a temporary check. We keep open the sea lanes for global trade and keep China from gobbling up the Asian Pacific rim. We hold Iran back from its stated agenda of wiping Israel off the map. We hold back North Korea. That is why all hell is focused on the United States.
Those on this boat today will continue to seek to blame and explain what is happening. They will blame this group and that. They will continue to “cry out to their gods,” and for many of them, it is a political messiah they seek.

You will not be exempt.

There will be increased hostility against the people of God. It will continue to find its way into the discourse of your enemies, and they will say you are the problem. We will become controversial and driven by our hiding. And indeed Jonah was part of the problem, but not in the way they thought.
The storm grew because Jonah was not doing what he was called to do. He was called to preach and speak and warn the people of Nineveh. But rather than cooperate, he was running from his real assignment and trying to avoid his responsibility. Like so many preachers who are building their audience and expanding their reach to enlarge their own house, we are going in the wrong direction in a time of national crisis.
The truth about Jonah is that he did not like the people of Nineveh. He felt they deserved God’s judgement. He did not want to be among them. God, on the other hand, wanted to see Nineveh spared judgement – but that would not happen without a word of judgement and the engagement of His people.

Jonah was cast out of the ship.

For too long, the church and many name-recognized ministries have been focused on their own business. They say that they are doing what God called them to do, but in truth, they are self-absorbed. And when I say “they” I include myself in this examination. We have tried to ignore the storm and avoid stormy topics. We have been building our house while God’s project, the Nation, His House is coming apart. That is about to change. We’re not going to fit in so comfortably in the days ahead. The time of courting the approval of the world will soon end. They will no longer be cordial with us. They will cast us out of the ship.
And that is when we will wrestle our way into the repentance necessary to deliver the word we are called to give. Indeed the wrestling has already begun.

There is no doubt; people are praying.

When God’s people cry out, God answers by sending a messenger.
I know not what big fish God is preparing, but I do know that the fish is a picture for the place we end up as we come to terms with obeying God. And miraculously, the fish will position you to enter Nineveh.

The storm is real, the reprieve is real, mercy wants to avoid judgement, and this moment is as the days of Jonah. 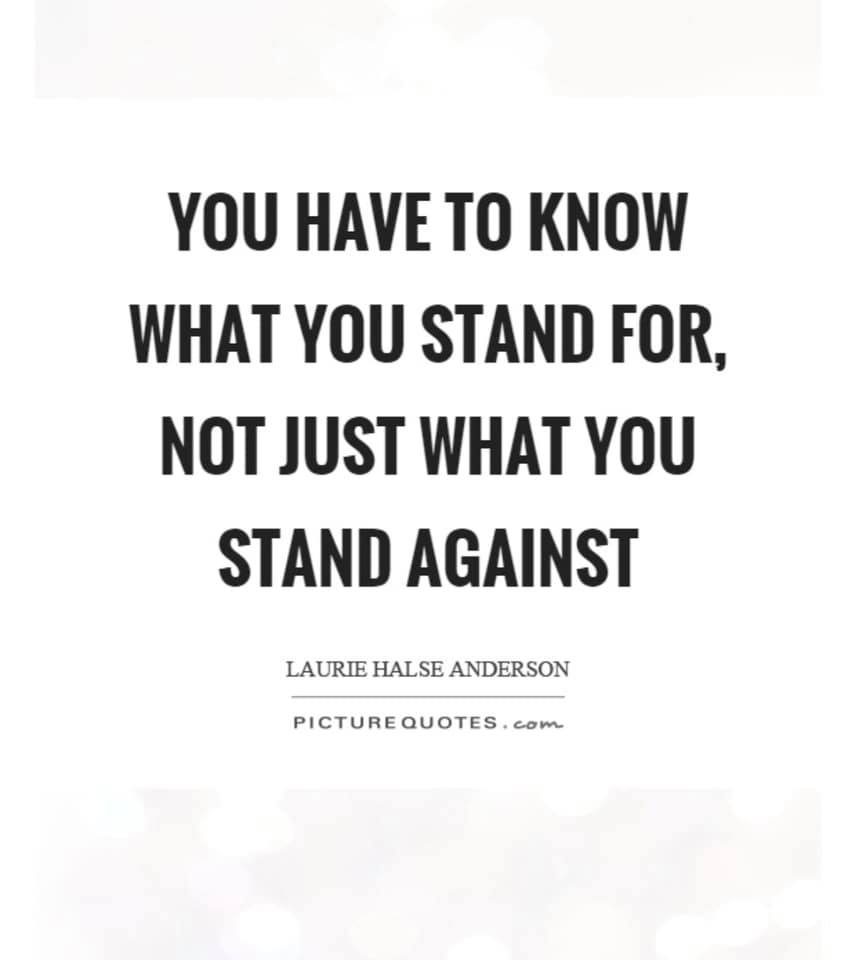 No Comments on "BE BOLD for what you stand for, and discerning about what you fall for."