A documentary put out by the BBC called, One Day In Gaza, was reviewed recently. The documentary covers events that took place on May 14, 2018, of thousands who had protested in Gaza along the border with Israel. The review mentions how it fails, however, in its attempts to be fair and balanced in telling the story. 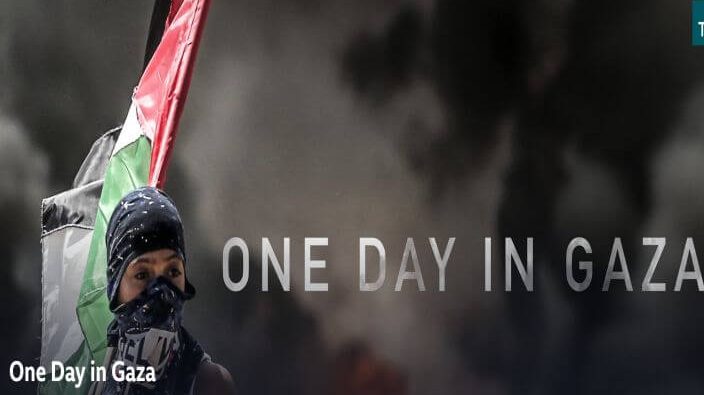 Despite these serious flaws, some positives should be recognized: This is an incredibly difficult, and thorny topic to cover. The Israel-Gaza conflict specifically has many facets, including Israel’s right to self-defense, the suffering of the Palestinian people under Hamas’ decade-long reign of terror, their legitimate right to self-expression, and the willingness of Gazan civilians to allow themselves to be used as human shields.

The documentary addresses all of these in context, allowing people to speak in their own words. It allowed Israeli Adele Raemer to show Israelis are “on edge” and anxious about Israel being invaded. The documentary does well to show one young protester sharing his thoughts from the night before: “We’re going in, we’ll cross the fence. We’re going in and we’ll give them hell,” and another who speaks openly about his fantasy to “rip a Jew’s head off.”

No Comments on "BBC Documentary Almost Gets Gaza Right"