Breitbart: Jonathan Swan of Axios published an article after receiving a copy of a “document” put out by Republicans. The document is a spreadsheet that gives a thorough review of the investigations Democrats could set in motion if they take the House. Thanks to their control of Congress, Republicans have blocked most of the Democrats’ requests. But if the House flips, the GOP loses its power to prevent such investigations. 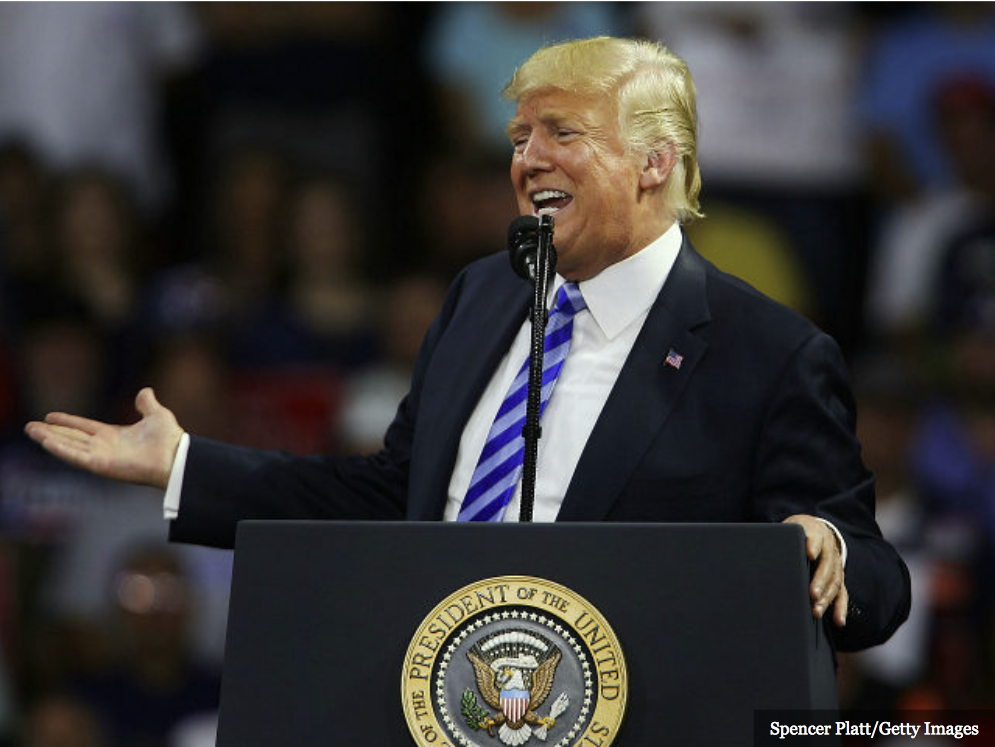 “Congressional Republicans are getting ready for hell. Axios has obtained a spreadsheet that’s circulated through Republican circles on and off Capitol Hill — including at least one leadership office — that meticulously previews the investigations Democrats will likely launch if they flip the House,” Swan writes. “The spreadsheet — which I’m told originated in a senior House Republican office — catalogs more than 100 formal requests from House Democrats this Congress, spanning nearly every committee,” Swan wrote.