Attorney General William Barr appeared today in his first Capitol Hill appearance since the release of his four-page report of Robert Mueller’s investigation. He testified before a congressional panel today, revealing that he is reviewing the FBI’s original handling of the Russia investigation during the summer of 2016. 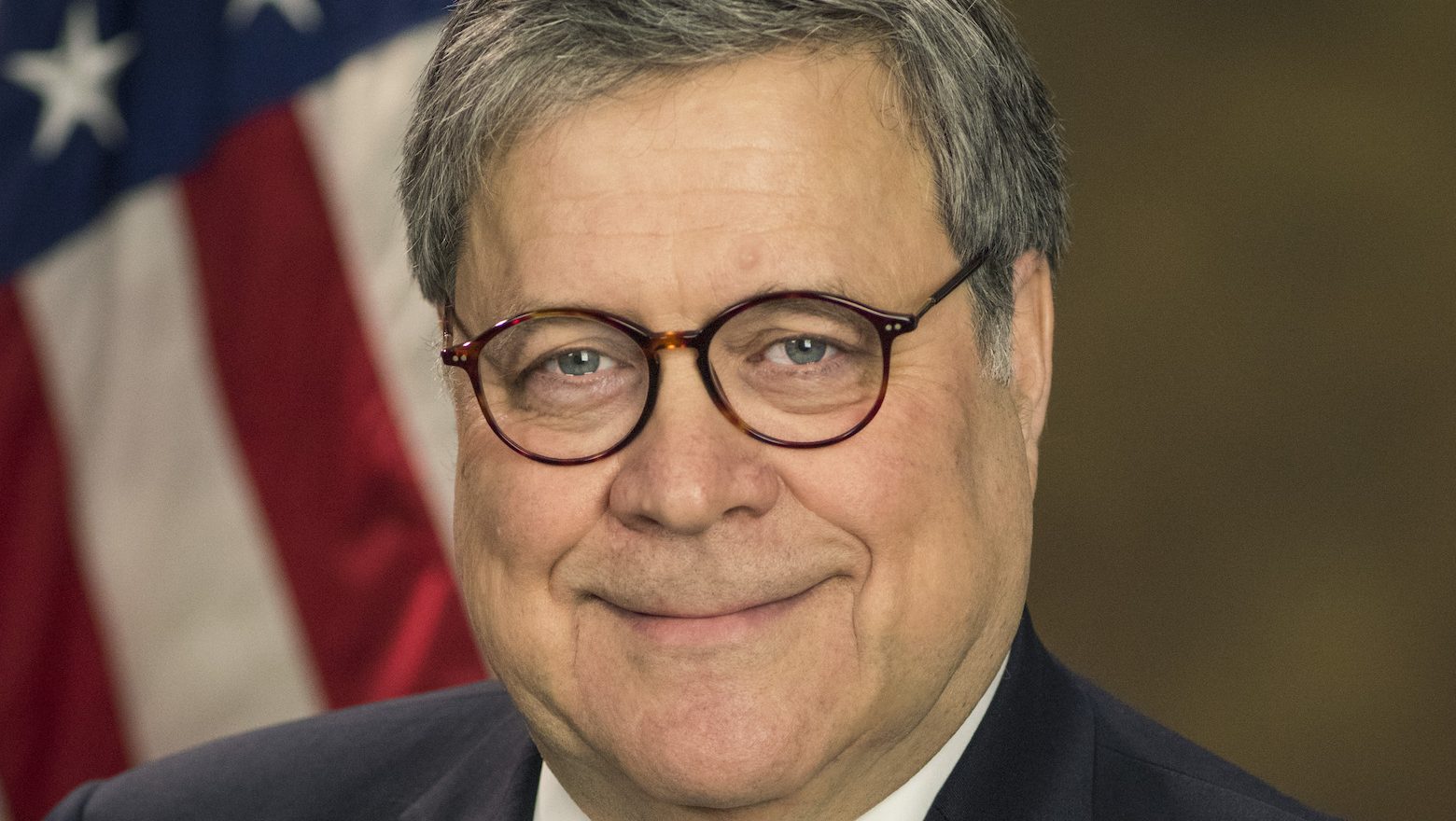 The investigation was formally opened by Peter Strzok, a former senior counterintelligence agent, during the summer of 2016. Former FBI counsel Lisa Page, with whom Strzok was romantically involved, revealed during a closed-door congressional interview that the FBI “knew so little” about whether allegations against the Trump campaign were “true or not true,” at the time that they opened the probe, noting that they had just “a paucity of evidence because we are just starting down the path” of vetting the allegations. Page later said that it was “entirely common” that the FBI would begin a counterintelligence investigation with just a “small amount of evidence.”