The Hill: In an interview with The Hill,  President Trump’s former chief strategist Stephen Bannon shared his thoughts on the recent Tweet storm put out by the President calling on Attorney General Jeff Sessions to “stop this rigged Witch Hunt right now.” Some believe the tweet itself could be considered part of an effort by the president to obstruct justice. 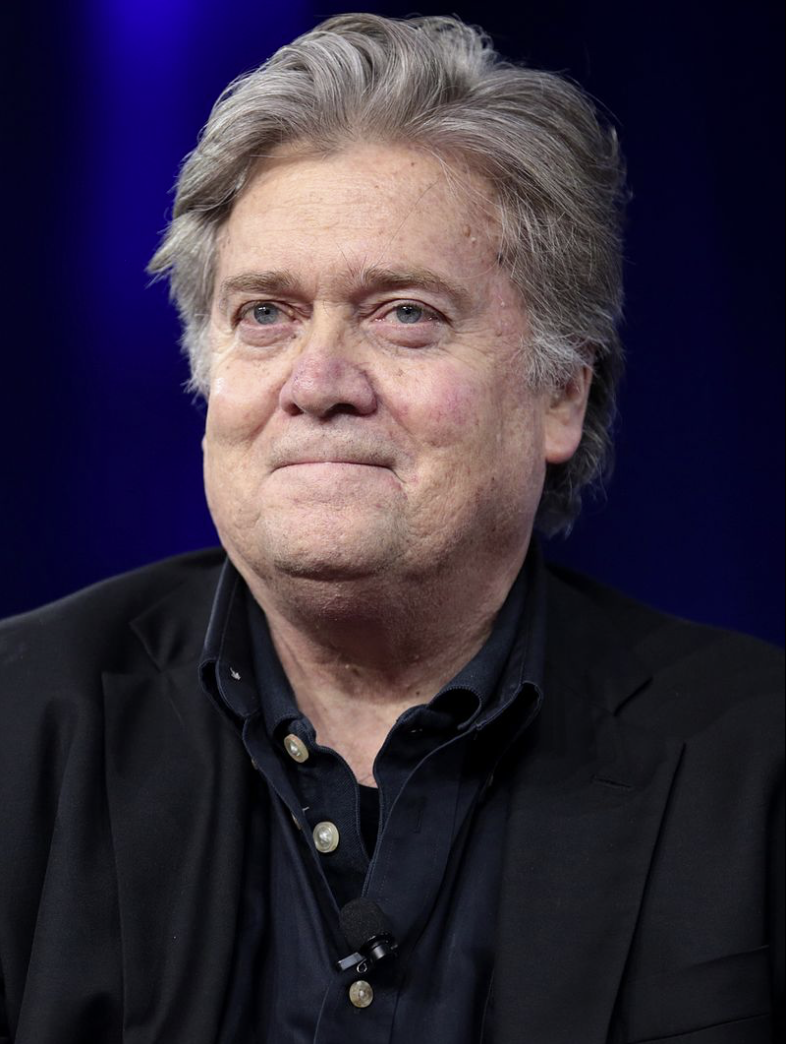 Bannon said the probe should be “brought to a conclusion” and that there was “obviously no collusion” — but suggested that Mueller should issue a report before the midterm elections, which could then be released to the public.

“Let the American people, on Nov. 6, let them decide,” Bannon insisted, referring to the midterms. “They are going to say that is too thin a reed to hang anything serious on.”

Source: Bannon Says Trump Should Fire Rosenstein If He Doesn’t Provide Documents In 72 hours | The Hill