National Security Advisor John Bolton announced Sunday that the USS Abraham Lincoln aircraft carrier and bombers were being commissioned to the Middle East. This was in response to intelligence reports coming in from Israel’s Mossad of possible threats from Iran. As of Tuesday, the Pentagon has added additional B-52 bombers to assist and counter any threats to U.S. sea and ground troops in the area. 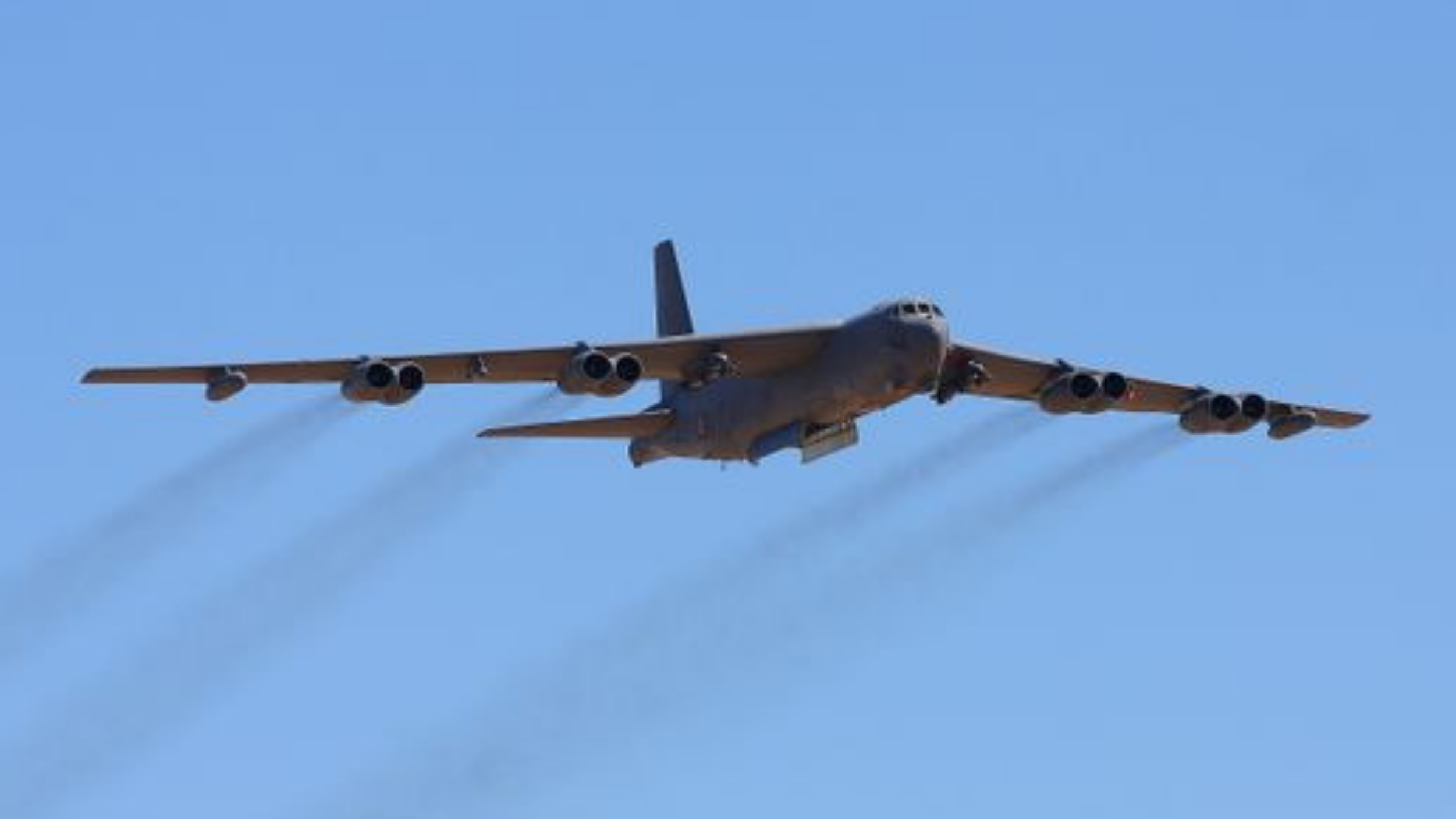 On Tuesday, the Pentagon fleshed out the nature of its response. The Air Force is dispatching B-52 bombers, lumbering, long-range warplanes capable of carrying 70,000 pound of bombs.

The Abraham Lincoln, which already was scheduled for deployment to the Persian Gulf region, is being rushed there ahead of schedule. The aircraft carrier, with a wing of warplanes and 3,000 sailors aboard, is accompanied by the USS Leyte Gulf, a guided-missile cruiser, and four destroyers, the USS Bainbridge, Gonzalez, Mason and Nitze.

“U.S. Central Command continues to track a number of credible threat streams emanating from the regime in Iran throughout the CENTCOM area of responsibility,” Navy Capt. Bill Urban, a Central Command spokesman, said in a statement.