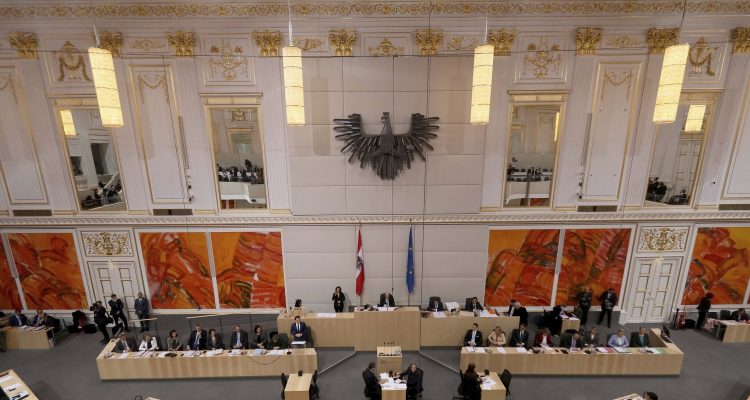 A resolution calling on the government of Austria to condemn the Boycott, Divestment, and Sanctions (BDS) movement against Israel was passed unanimously on Thursday by their parliament. This included all five parties representing Austria’s National Council — including the Greens and the far-right Freedom Party — who support the text of the “Israel-related anti-Semitism” resolution. The resolution urges their government to “strongly condemn the BDS movement and its goals, especially the call for a boycott of Israeli products, businesses, artists, scientists or athletes. The National Council emphatically condemns all kinds of anti-Semitism, including Israel-related anti-Semitism, and calls on the federal government to confront these tendencies resolutely and consequently.”

It also addresses that Vienna should not provide any infrastructure to organizations that make anti-Semitic statements or question Israel’s right to exist. Additionally, the government is called upon “not to support financially or in any other way” events organized by the BDS movement or groups that further its goals.

Austria’s Foreign Minister, Israel Katz, stated that the “very emphatic decision can serve as an example to other countries in Europe and around the world.” He also called on other countries and parliaments “to follow in the footsteps of Austria and adopt similar resolutions.” 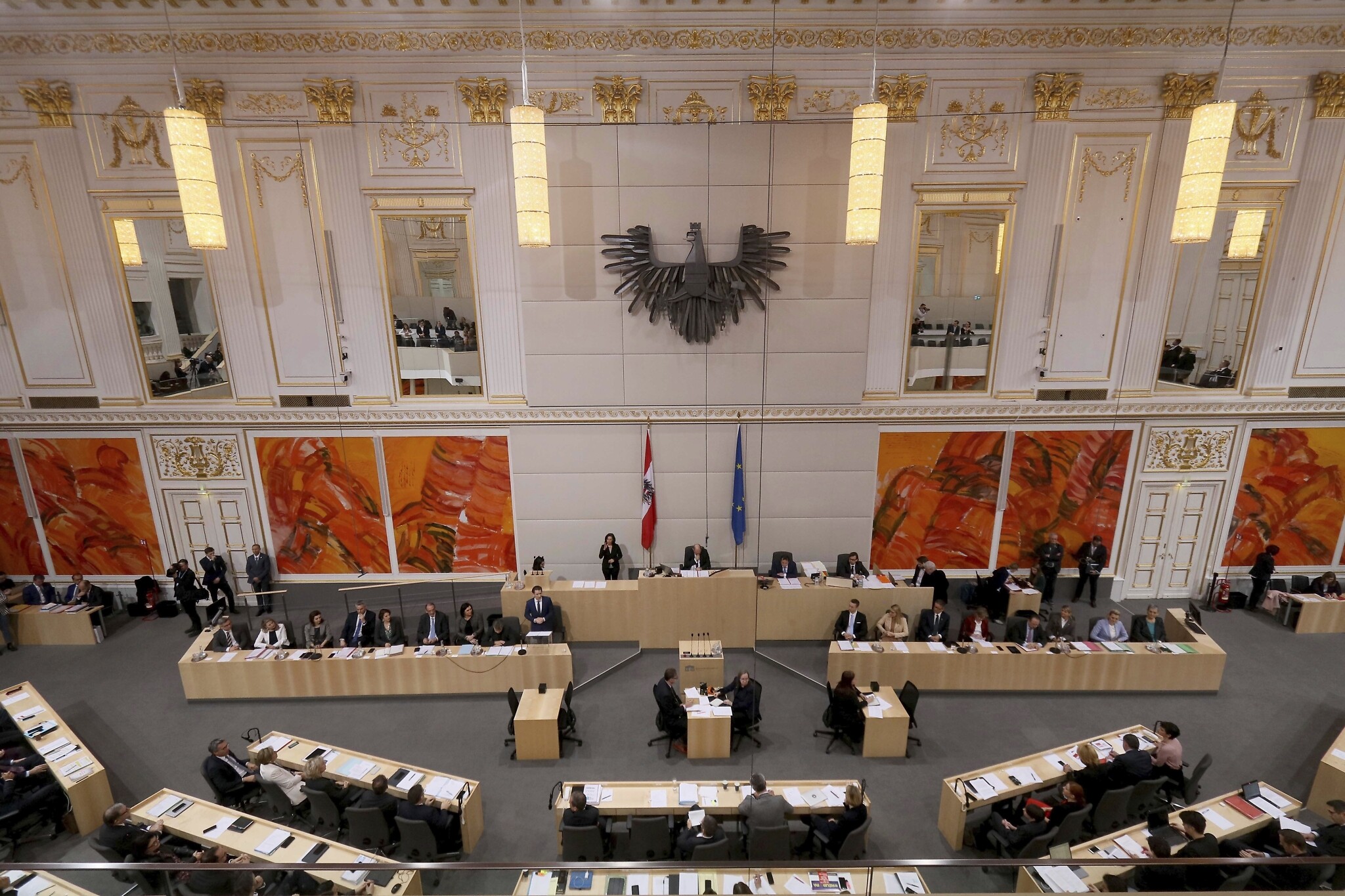