Reuters: Australia becomes the next possible country looking into relocating their embassy in Israel. The Sydney Morning Herald ran a story where their Prime Minister Scott Morrison, is considering the capital of Israel as Jerusalem and whether to move their embassy there or not. 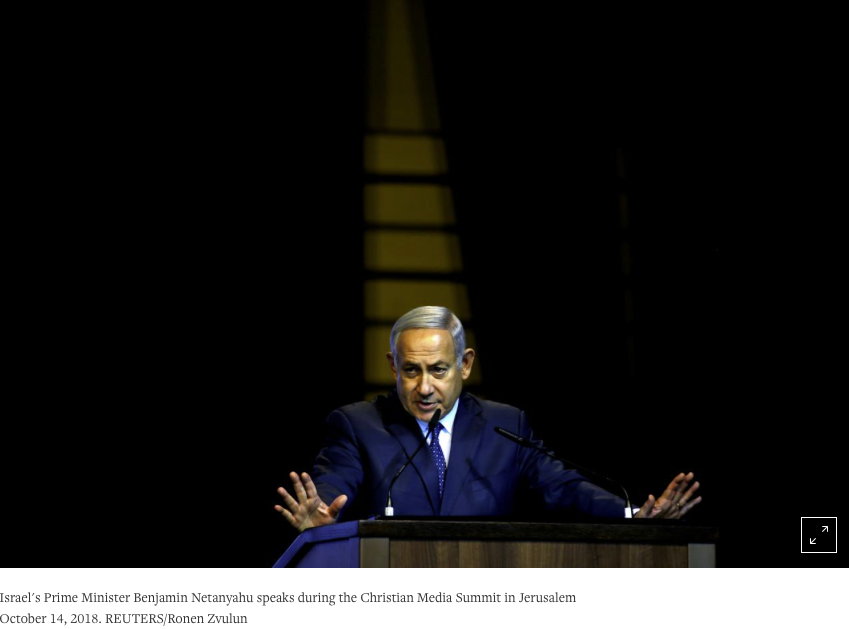 The U.S. Embassy became the only foreign embassy in Jerusalem in May, and Guatemala and Paraguay followed Washington’s lead days later and also moved their embassies, although Paraguay returned its mission to Tel Aviv last month. Israel closed its embassy in Asuncion in response.

The Palestinians, with broad international backing, want East Jerusalem as the capital of a future state that they hope to establish in the occupied West Bank and the Gaza Strip. Peace talks between the parties broke down in 2014.

Netanyahu has attempted to persuade other countries to move their embassies to Jerusalem.