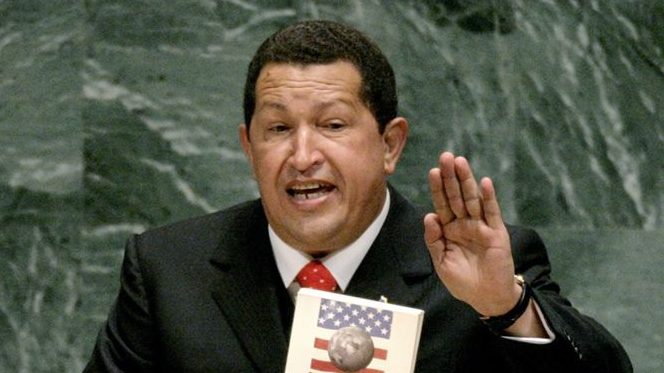 John Sexton, a writer for Hot Air, published an op-ed response to an article previously put out by Anne Applebaum for the Atlantic. Applebaum’s report covered the desperate conditions in Venezuela. Sexton states the piece was “noteworthy for its eloquence in describing the current situation in both human and historical terms.” Applebaum wrote that the country isn’t just a symbol in an ideological war but is a real place. While admirable, Sexton stated, her article’s attempt to show Venezuela’s significance as a symbol is more to do with something like socialist daydreaming.

Excerpt from Applebaum’s article: “Venezuela—especially when it was run by Maduro’s predecessor, the late Hugo Chávez—has long been a symbolic cause for the Marxist left as well. More than a decade ago, Hans Modrow, one of the last East German Communist Party leaders and now an elder statesman of the far-left Die Linke party, told me that Chávez’s “Bolivarian socialism” represented his greatest hope: that Marxist ideas—which had driven East Germany into bankruptcy—might succeed, finally, in Latin America. Jeremy Corbyn, the far-left leader of the British Labour Party, was photographed with Chávez and has described his regime in Venezuela as an “inspiration to all of us fighting back against austerity and neoliberal economics.” Chávez’s rhetoric also helped inspire the Spanish Marxist Pablo Iglesias to create Podemos, Spain’s far-left party. Iglesias has long been suspected of taking Venezuelan money, though he denies it.”

While it’s easy to see who’s to blame for the dire conditions in Venezuela, Sexton points out how Applebaum’s article also attempts to create a correlation to the Trump administration by comparing Chavez’s weekly TV show to President Trump’s tweets. Sexton suggests if one wants to worry people about the “dangerous mix of political polarization and Marxism and suggest that could lead to a Venezuela-like disaster for nations who follow that path, I’m all for it.” 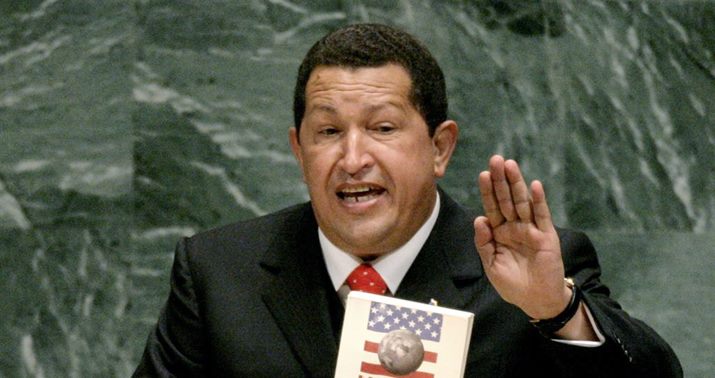 No Comments on "Atlantic: ‘Venezuela Is The Endgame Of Ideological Marxism’"