Nuclear negotiations with North Korea’s leader, Kim Jong Un, ended earlier than expected. Gordon Chang, an expert on the region and author of “The Coming Collapse of China,” pointed out that what on the surface looked like a diplomatic stalemate could more likely, be a diplomatic coup for Trump when it comes to North Korea’s neighbor. 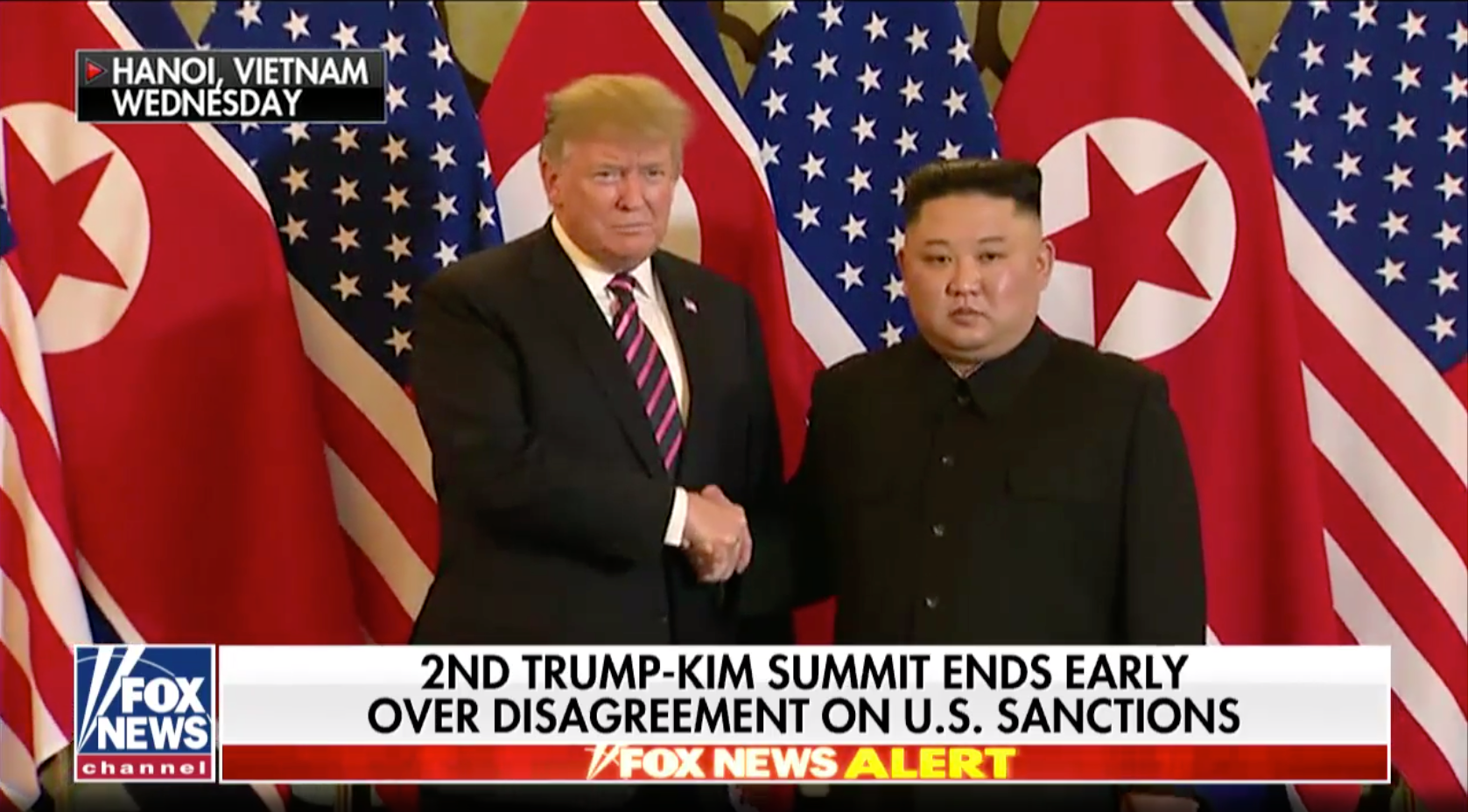 Chang told Fox News that Trump also showed Beijing that he is not afraid to walk away from a bad deal amid trade talks and, in doing so, put added pressure on Xi, whose popularity appears to be waning due to the country’s economic stagnation. Chang said Xi has found himself in a “no win” situation: either he agrees to abandon the country’s “selfish” model or he continues to watch the economy suffer.

Trump recently postponed increasing tariffs on $200 billion in Chinese goods that would have been effective March 2. He has not given a new date for higher tariffs if negotiations falter.

The main sticking point for the U.S. centers on ending cyber theft of commercial secrets, limiting state support for Chinese companies, and ending the forced transfer of technology.

No Comments on "At Hanoi summit, China’s Xi saw a president willing to walk away: Gordon Chang"