A warning to the US Navy against any “interference” came from a senior Chinese military official. The warning was directed towards any support of Taiwan’s independence coming from the United States. General Li Zuocheng, of China, stated that Beijing would defend its claim to the island “at any cost.” 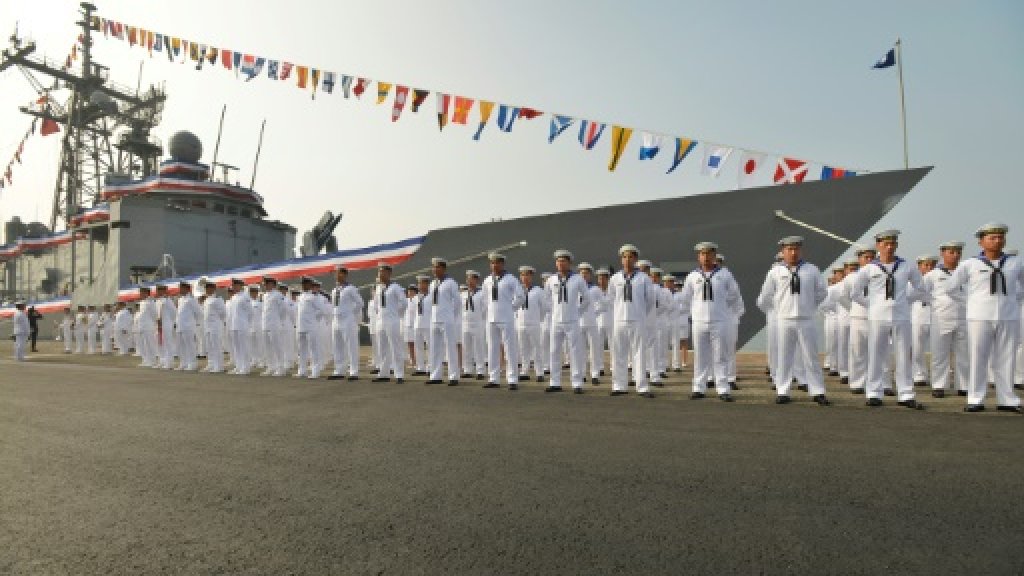 Beijing has said it will not hesitate to use force if Taipei formally declares independence, or in the case of external intervention — including by the United States, the island’s most powerful unofficial ally.

“The Taiwan issue is an internal matter of China, concerns China’s fundamental interests and the national feelings of the Chinese people, and no outside interference will be tolerated,” Li Zuocheng said in a statement released by the Ministry of Defence.

“If anyone wants to separate Taiwan from China, the Chinese army will defend the unity of the motherland at any cost,” he told the the US Navy chief.

Source: ‘At any cost’: China warns US Navy over Taiwan | France 24

No Comments on "‘At any cost’: China warns US Navy over Taiwan"