The story of Asia Bibi is making headlines all over Europe and across the world, albeit, not necessarily for reasons one would expect. Bibi, a Pakistani Christian had been recently freed after serving eight years in prison on death row, in Pakistan. She had been charged for allegedly committing blasphemy. 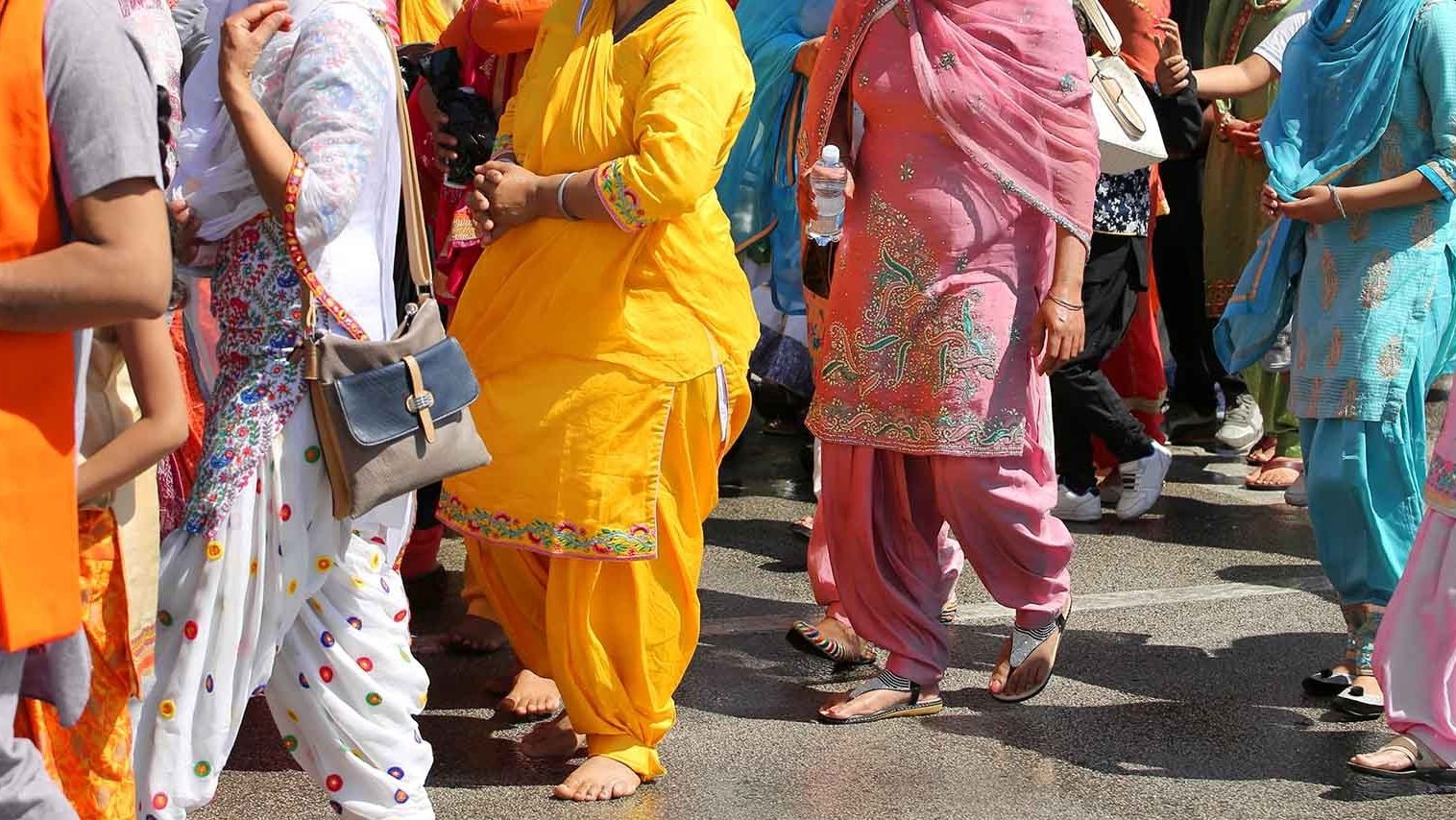 Recognizing the atrocities perpetrated by ISIS as genocide in 2016, the European Parliament also called for the establishment of an EU Special Representative on Freedom of Religion or Belief. In May 2016, Ján Figeľ was appointed as the first Special Envoy for the promotion of freedom of religion or belief outside the EU.

At the time, this sent a clear message that the EU wanted to protect and promote this fundamental right in its external action, following similar positions established elsewhere, including by the UN.