Christian believer Asia Bibi has been acquitted by authorities in Pakistan and released. Bibi was convicted in 2010 after being accused of blaspheming the Prophet Muhammad in a dispute with her neighbors. In Pakistan, blasphemy is when one has insulted religious beliefs or intentionally destroy or defile a place or an object of worship. In 1986, a clause was added to being punishable by “death, or imprisonment for life” for blasphemy against the Prophet Muhammad. 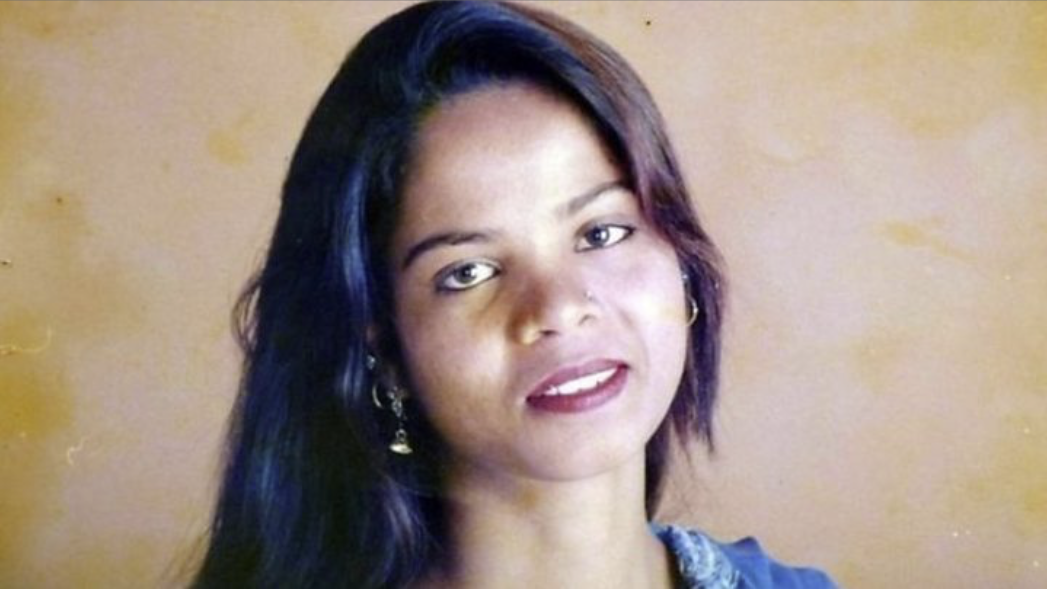 Islam is Pakistan’s national religion and underpins its legal system. Public support for the strict blasphemy laws is strong.

Hardline politicians have often backed severe punishments, partly as a way of shoring up their support base.

But critics say the laws have often been used to get revenge after personal disputes, and that convictions are based on thin evidence.

Prophetic Word For The Middle East & Clear Vision For 2020

A powerful word shared from both Daniel Pierce and his wife Amber who reside in...More