Charlie Shamp: Charlie Shamp shares a visitation and a vision he received after interceding into the late-night hours. He described seeing the northern part of Iraq and what the Lord wants to do with the Iraqi people, the Kurds, as well as what the enemy is planning to do. 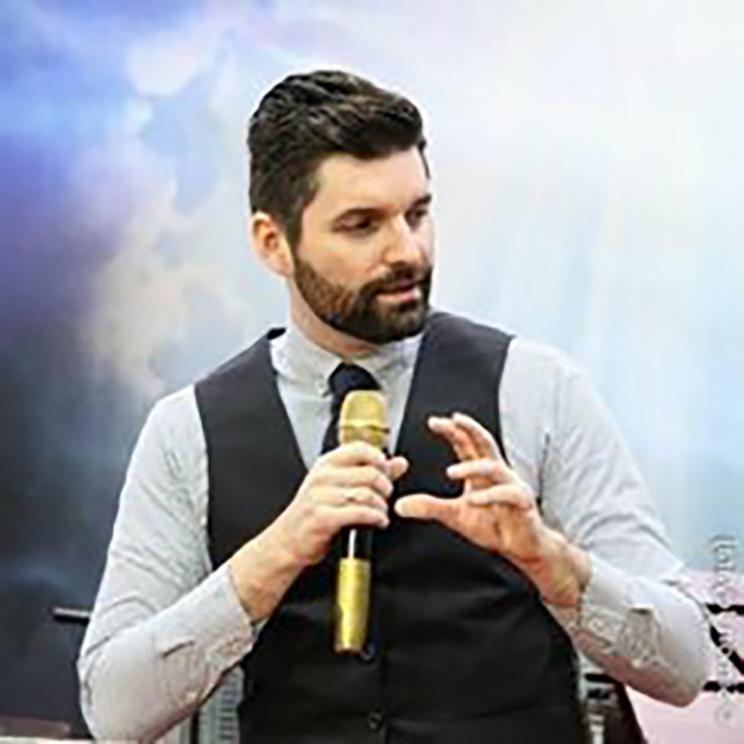 I was shown tensions rising in the northern part of the nation of Iraqi Kurdistan. A whirlwind of accusations begin to escalate beyond repair. I saw a Kurdish civil conflict break out in the nation of Iraq. There was a wave of instability and violence that came across the land. I could see no attempt by anyone to bring unification and peace to the situation. This conflict was fueled by a foreign power seeking to take ahold of the region. Suddenly I looked again and I saw in the realm of the Spirit a whirlwind was coming out of the north, a great cloud with raging fire engulfing itself; and brightness was all around it and radiating out of its midst like the color of amber, out of the midst of the fire. It was the presence of God riding on the wind with an army of Angels coming to aid the Kurdish people.

Source: As An Eagle Stirs Up It’s Nest (A Prophecy For The Kurdish People) | Prophet Charlie Shamp