Under a new proposed Arizona law, transgender girls and women would be barred from participating in sports on the team aligned with their gender identity. The proposal was announced by GOP Rep. Nancy Barto last week and is co-sponsored by 22 other Republican House members. It is the latest in a growing list of more than a dozen states with similar bills focusing on transgender young people.

Currently, the Arizona legislation allows only biological women or girls to play on female teams. A doctor’s note is required as proof of gender if the birth sex is disputed and will enable students to sue if they believe they’ve missed opportunities because a transgender person is on a school team. This new measure intends to prevent female athletes from being forced to compete against biological males, Barto said in a statement. It would apply to all levels, K-12, community colleges, and state universities, but limited to female teams. Barto said most people view the issue as one of fundamental fairness. “When this is allowed, it discourages female participation in athletics and, worse, it can result in women and girls being denied crucial educational and financial opportunities,” Barto’s statement said.

In Arizona, Republicans make up the majority in the state House and Senate.

According to the ACLU, similar legislation has been proposed in Alabama, Georgia, Indiana, Missouri, New Hampshire, Tennessee, and Washington state.

The measures are part of a national campaign backed by the Scottsdale-based Alliance Defending Freedom, a conservative religious freedom group. 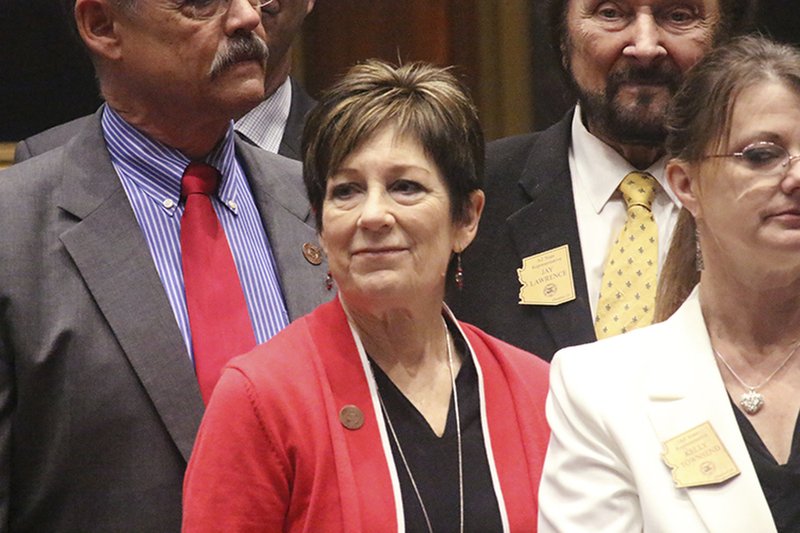 No Comments on "Arizona Bill Would Ban Transgender Girls, Women From Teams"