Several African countries who partnered with China in securing infrastructure loans are now looking to restructure. The Republic of Congo recently requested to extend their repayment period by an additional 15 years, while others are currently seeking to do the same. 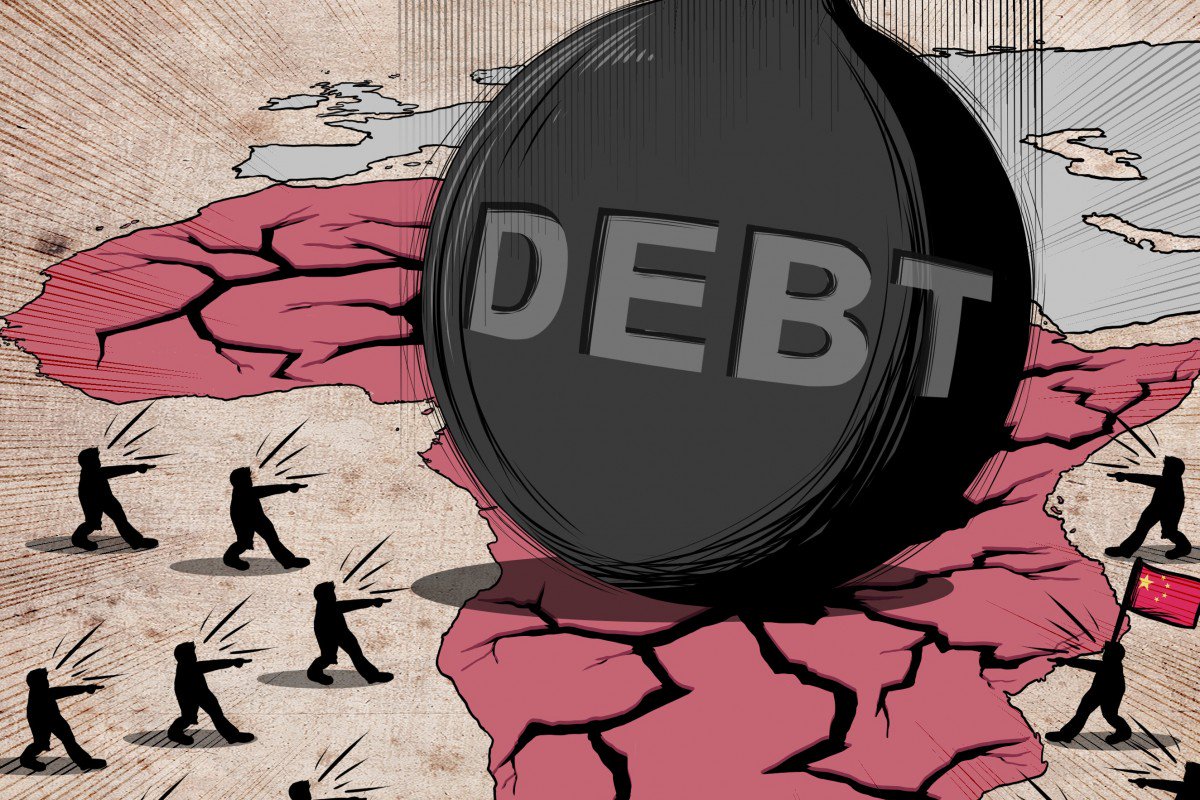 But Chinese observers say the West must take some of the blame for the countries’ debt problems and that the support China offers will benefit the host countries in the long run.

In the early 1990s, when China began to embrace Africa again after years of isolation from the outside world, the aspiring manufacturer was at a serious disadvantage in the race for raw materials and markets for its industrial goods.

The former colonial powers of the West had already sewn up deals for many of the continent’s most lucrative and readily exploitable reserves, from fossil fuels to minerals.

China needed new strategies to convince African governments to allow it access raw materials for its industries and markets for its products to a largely unfamiliar partner.

No Comments on "Are Chinese Infrastructure Loans Putting Africa On The Debt-Trap Express?"