The location of an Old Testament city connected to King David, has been uncovered recently by archaeologists. The location lines up with the biblical town of Ziklag, mentioned in the books of 1st and 2nd Samuel, and in 1st Chronicles. 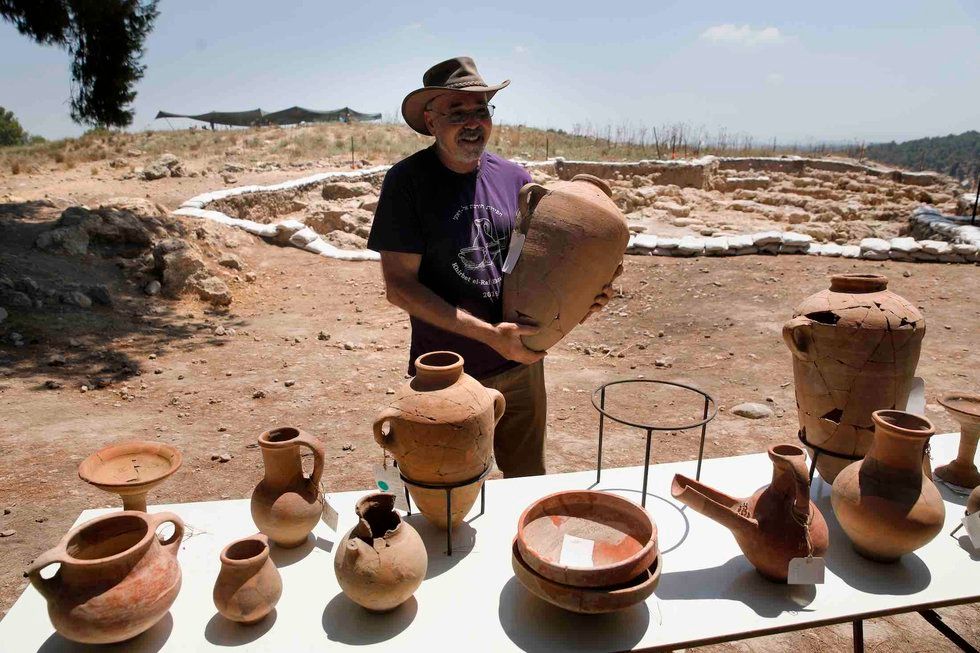 Researchers began excavating the site in 2015 and announced findings this week that it meets some important criteria. Considering what’s known about the city, it had continuous settlement that included people living there during King David’s time as well as Philistine residents.

Archaeologists found evidence of both populations, uncovering bowls, an oil lamp, tools, and other elements consistent with these cultures. In addition to comparisons between items found at other locations, Carbon 14 tests date the site back to King David’s time.