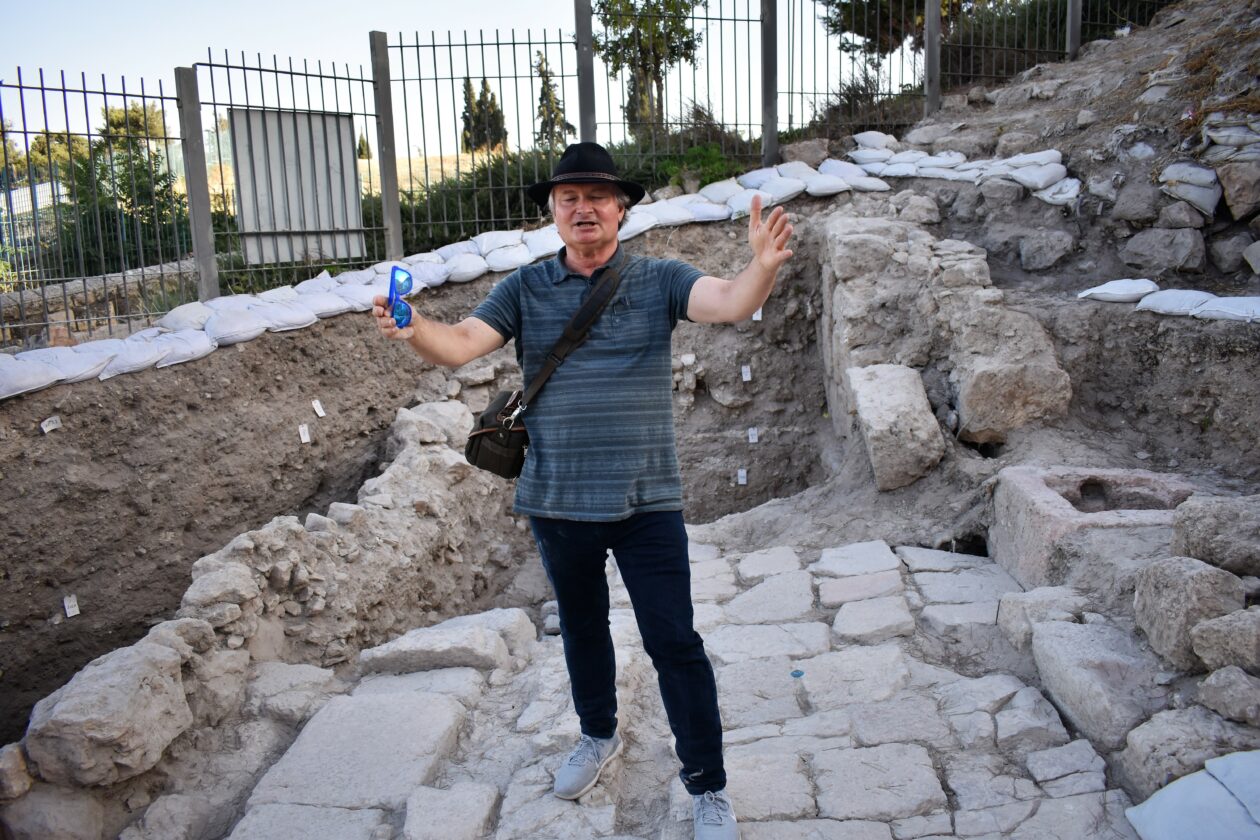 An area around the dig yielded up signs of what appears to have been a substantial Iron Age structure, but that particular area has yet to be fully excavated. Today, the focus of the Mount Zion Archaeological Project is a triangular wedge of ground that lies between a busy Jerusalem thoroughfare and the citadel’s walls. But at the time of the Babylonian siege, the area was a neighborhood within the fortifications of the Iron Age city, said Shimon Gibson, a co-director of the excavation and a professor of history at UNC Charlotte.