Fox News: While eating breakfast, conservatives Candace Owens and Charlie Kirk of Turning Point USA were attacked by Antifa protesters. Candace and Charlie left peacefully but not without incident. Police arrived and escorted them out and were met outside of the cafe by more protesters chanting, “stop white supremacy.” One protester with a megaphone in hand shouted the same right in her face. Philadelphia police advised Charlie Kirk who’d had liquid poured over him by a protestor that he could file charges. Kirk has so far declined pressing charges. 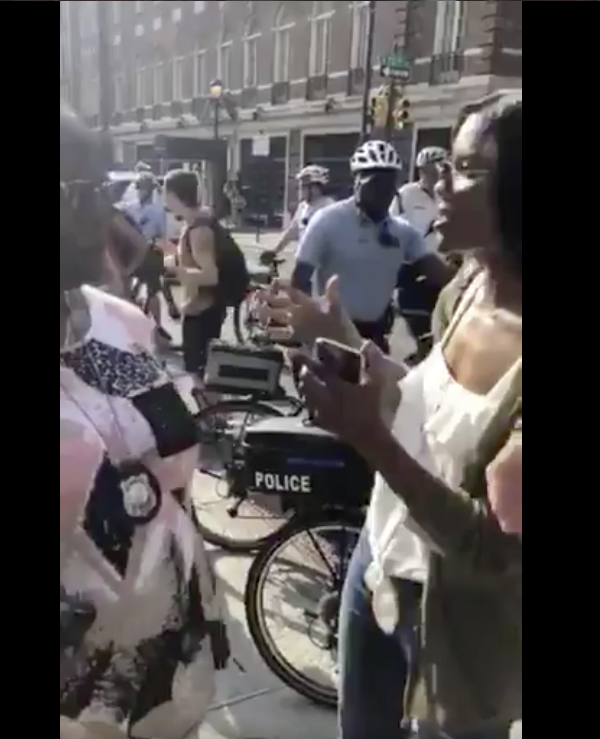 Kirk and Owens, who were in Philadelphia to meet with Turning Point USA board members and hold business meetings, quickly took to Twitter to denounce the protesters — and liberals for not criticizing the Antifa “mob.”

“If a angry conservative mob formed while two young liberals, one white guy and a black woman, were eating breakfast, and the mob hurled horrific insults, threw objects and assaulted them, the left would call it a ‘hate crime’ and every major outlet would be demanding condemnation,” Kirk tweeted.