The International Criminal Court (ICC) released an announcement exposing once again, Europe’s anti-Israel stance. The announcement pertains to an investigation to determine whether there are grounds to try Israel for war crimes in the West Bank, Gaza, and Jerusalem. Following the ICC’s announcement, the Attorney-General’s office released a range of counter-arguments where some were technical–the ICC, for one, has no authority in the matter because Israel is not a member of the court. Another argument included the point that Israel has a robust and independent judiciary that handles related issues internally.

Chief Prosecutor for the ICC, Fatou Bensouda’s announcement against Israel was overall, biased. She barely addressed Hamas and other Palestinian terror groups’ methods of attacking civilians and calling them “armed groups” and equated Israel to murderous terrorists. The government did not officially present its case because Israel is not a party to the Rome Statute establishing the ICC. It was revealed, however, that not only did the Palestinians have an advantage with the Palestinian Authority petitioning the ICC, they also had a tremendous influx of European funding to their NGOs. The full magnitude in which European countries funded the lawfare campaign has all been exposed thanks to research by the think tank NGO Monitor.

Those who have funneled money into Palestinian and Israeli organizations claiming to be human rights groups include the EU, France, Norway, Denmark, Sweden, the Netherlands, and Switzerland. In reality, they exist purely to trash Israel, including the support of putting government officials and IDF officers on trial for war crimes. 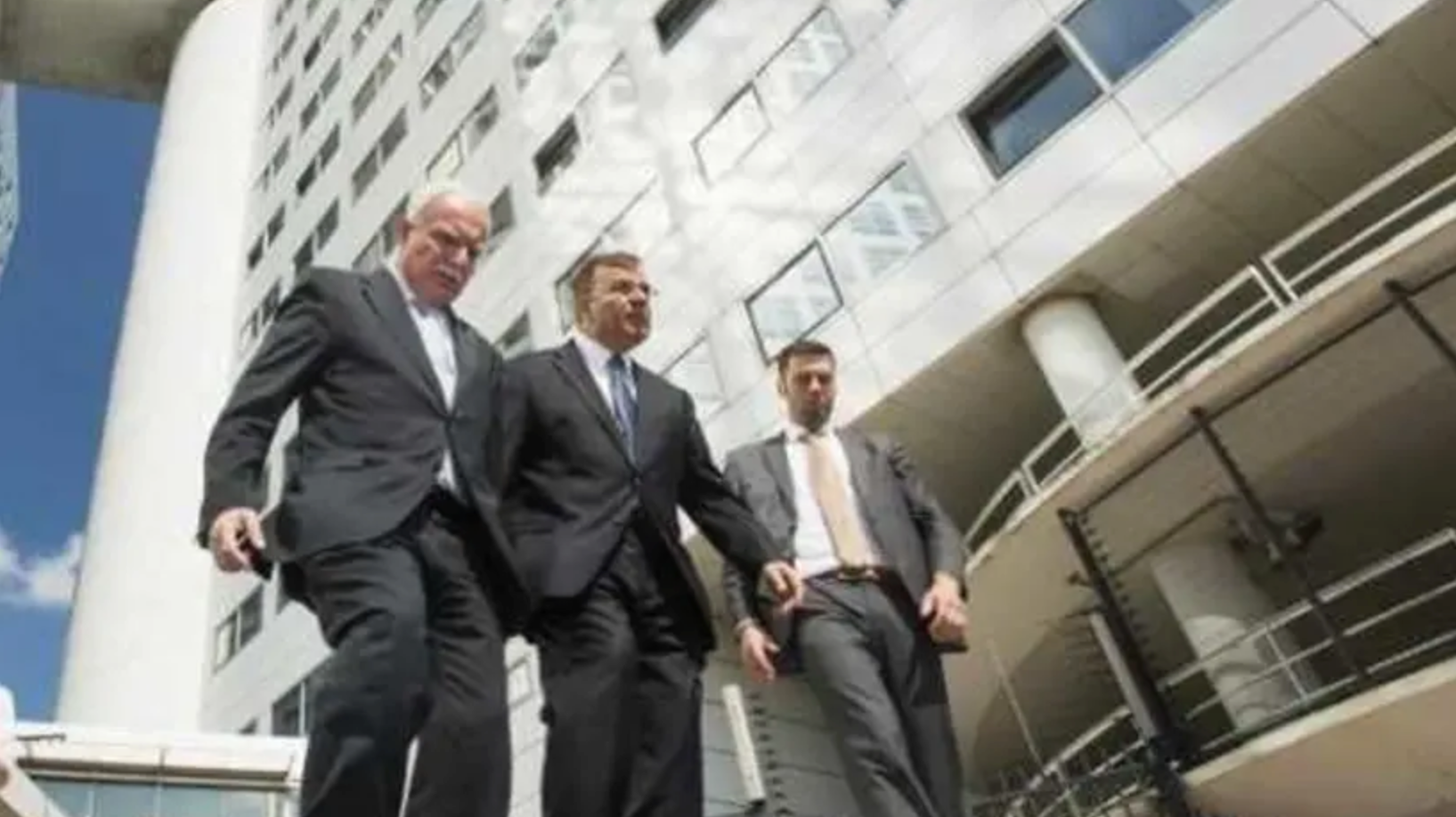 No Comments on "European Hypocrisy"