The Hill: The issue regarding abortion is a hot topic for both political parties, and according to some, there seems to be even fewer Democrats who oppose abortion. Representative Ben Ray Luján, the chairman of the DCCC, stated last year that his party would not necessarily ban those who are opposed to abortions but instead look more at whether a candidate can win in their locality. 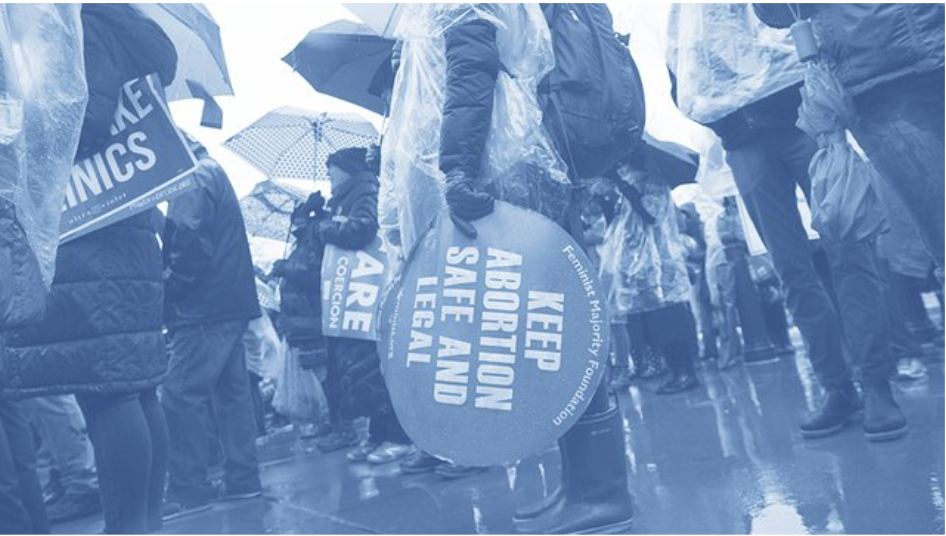 Last year, Sen. Bernie Sanders (I-Vt.) and Democratic National Committee Deputy Chairman Keith Ellison  sparked an outcry from some Democrats after they campaigned alongside a Nebraska Democratic mayoral candidate with a mixed record on abortion rights during the party’s “Unity Tour.”

The candidate, Heath Mello, had previously backed a Nebraska State Legislature bill mandating that women seeking abortions be informed of their right to request a fetal ultrasound before the procedure.

That prompted an outcry from abortion rights advocacy groups and many liberals, who accused the Democrats of betraying female voters and the party’s liberal base.