Breitbart: In an interview with talk radio host Howie Carr, Ann Coulter gave her analysis of both media and politicians reactions to President Trump’s meeting with Russian leader, Vladimir Putin. She compared it to the near hysteria type responses to an announcement he gave in 2015 when he stated his plan to implement an immigration ban from select Muslim countries. 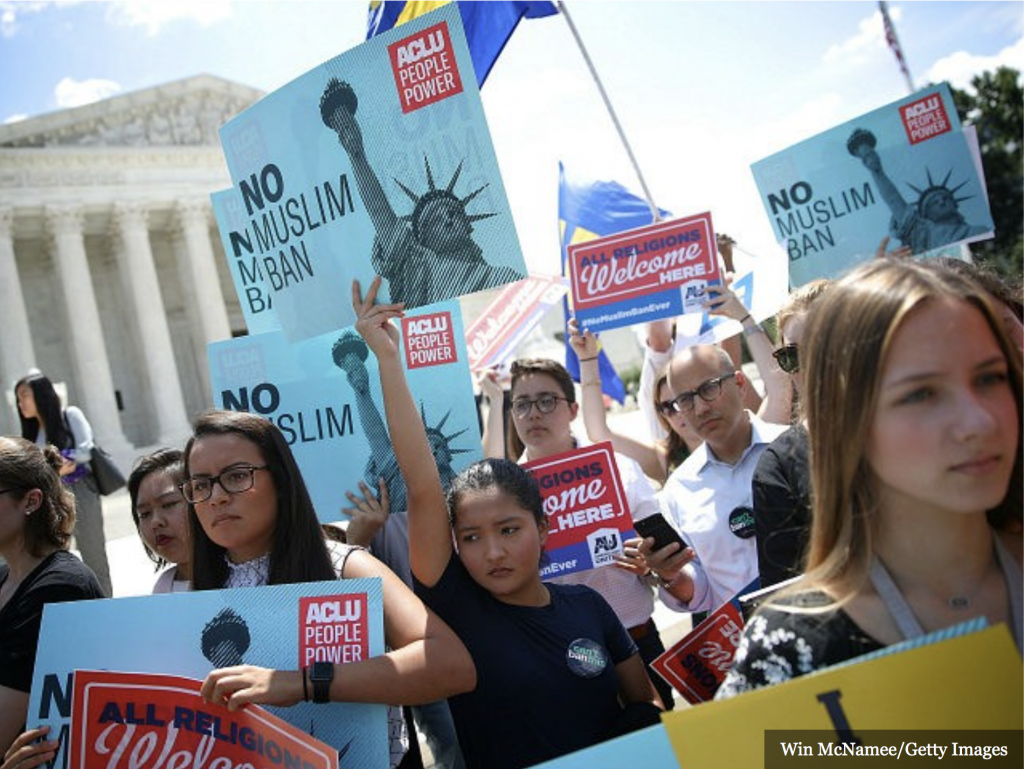 I would urge elected Republicans, if you have absolutely no sense of history or geopolitics which apparently very few of them do, just keep your mouth shut. The last time you went crazy over Trump and joined in this mob mentality was in fact over the Muslim ban. It is exactly like the Muslim ban day, there has not been another day like this. Fox News, all these Republicans, Jake Tapper, all of them, and I’m citing them to cite people whom you can usually count on for some reasonableness.