The Elijah List: From Australian Anita Alexander, who shares a dream and then a vision of Esther while in a time of intercession. This is a word regarding the year of 5779 which includes the Lord giving new assignments of justice and the positioning to fulfill and execute those assignments. 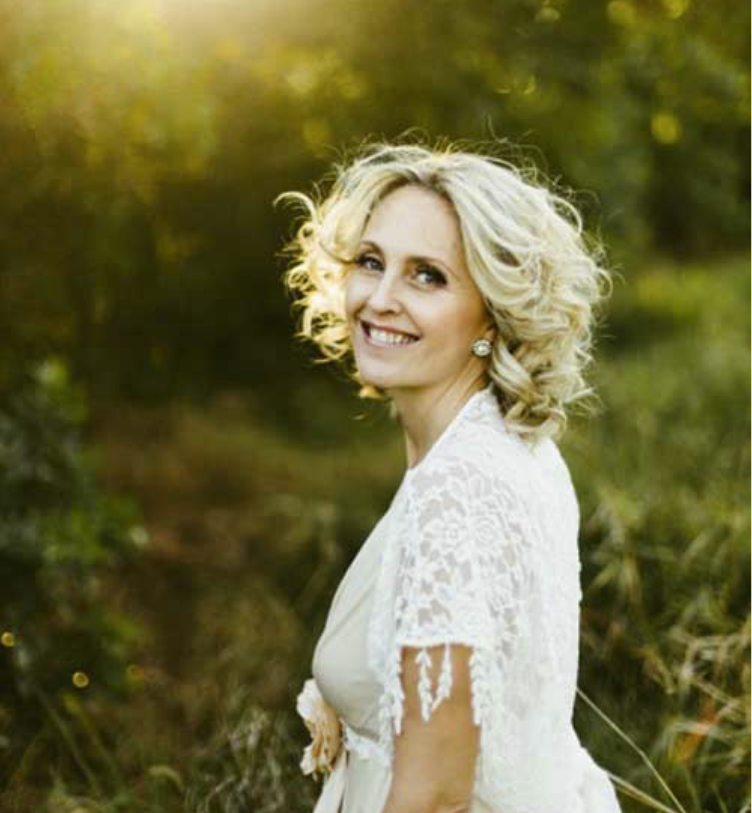 One of the assignments of justice the Lord is giving out to certain ones in this season is in the family mountain, specifically regarding the laws of abortion. I see a William Wilberforce anointing coming on many in this season. Just as William was in a position of government to speak up for those slaves who couldn’t speak for themselves, so the Lord, in this season, is positioning many in more strategic, effective positions to speak up for unborn babies who have no voice for their own existence. Just as the decree in Esther went forth in Esther 8:11 for the Jewish people to have the right to defend their own lives, there will be a new decree that will go forth which will overturn the evil decree of death. This NEW DECREE WILL STATE THAT UNBORN BABIES HAVE THE RIGHT TO EXIST.

Source: Anita Alexander: “5779: The Sword of Favor and Vengeance” | The Elijah List

No Comments on "Anita Alexander: “5779: The Sword of Favor and Vengeance” | The Elijah List"