Washington Times: Governor Andrew Cuomo is pushing for a bill in the state legislature that would establish abortion as a right under New York state law. That bill is being sold as preparation for the possibility that the Supreme Court overturns Roe v. Wade. He stated that he would “sue the Supreme Court when the Supreme Court acts.” His odd threat has drawn criticism from Fox News Channel political analyst Brit Hume. 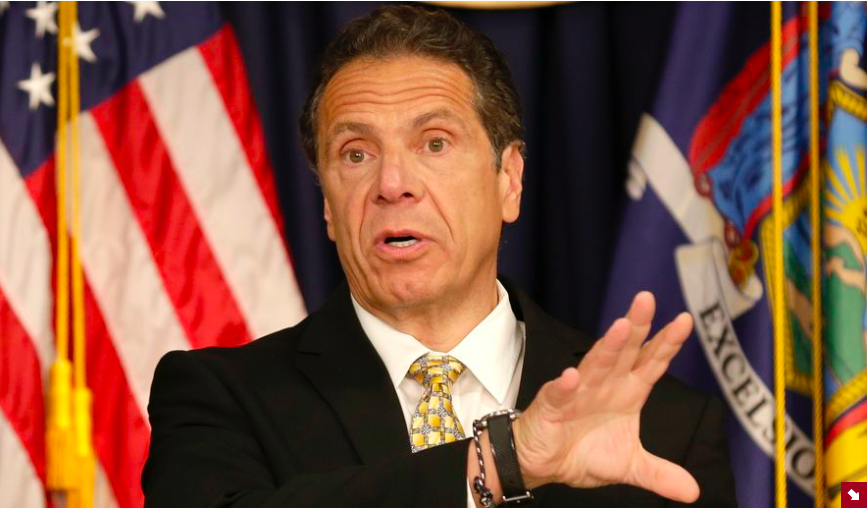 The statement caused much head-scratching among conservatives, for a number of reasons, not the least being … how does one sue the Supreme Court? And where?

No Comments on "Andrew Cuomo Draws Chuckles With Threat To Sue Supreme Court Over Roe v. Wade: ‘Whom Would He Sue?’ | Washington Times"