The Hill: An analysis conducted by USA Today of Kantar Media data, is showing “dark money” funded nearly 44 percent of outside groups’ television ads for political races so far this year. Almost 386,000 TV ads for House and Senate campaigns have been on air from January to July, which includes spots from candidates and outside groups. 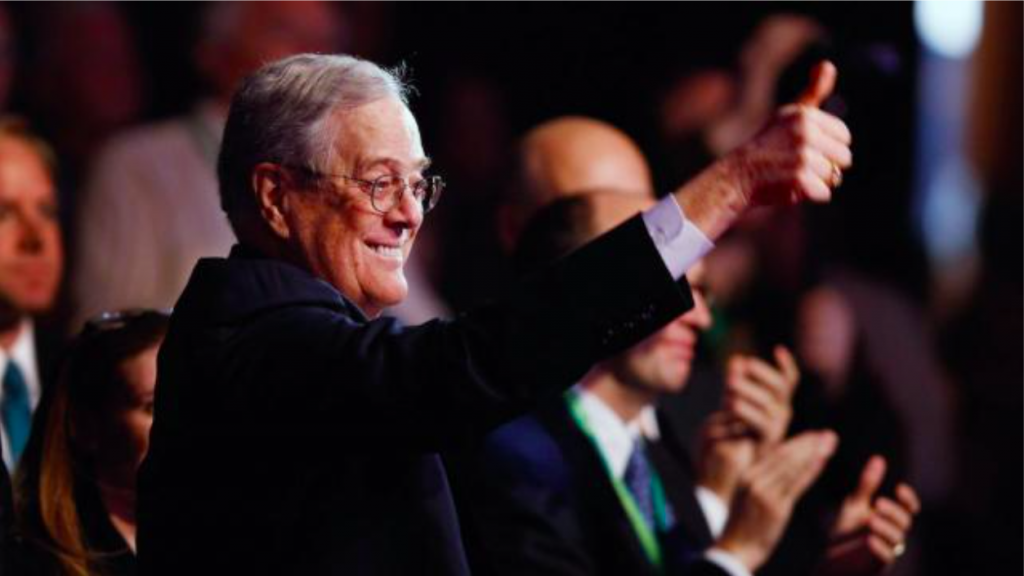 Two groups affiliated with the donor network of the conservative brothers Charles and David Koch are in the top five of dark money spending on congressional races: Americans for Prosperity and Concerned Veterans for America. Those groups have been mainly focused on spending millions in Senate races where Democratic incumbents are up for reelection in states that President Trump won. The other groups in the top five are One Nation, an issue advocacy group linked to Senate GOP leadership; Vote Vets Action Fund, a Democratic group that aims to elect veterans to office; and the U.S. Chamber of Commerce.

No Comments on "Analysis: Dark Money Groups Have Funded 44 Percent Of 2018 Congressional Ads | The Hill"