Buzzfeed: In addition to other liberals protesting Judge Kavanaugh’s appointment by the President, The Human Rights Campaign, the country’s largest LGBT advocacy group, claims Kavanaugh is a direct threat to those who identify as “LGBT.” The group is basing their concerns primarily on Kavanaugh’s opinions regarding reproductive rights and religious liberties, as well as his work while George W. Bush was President. 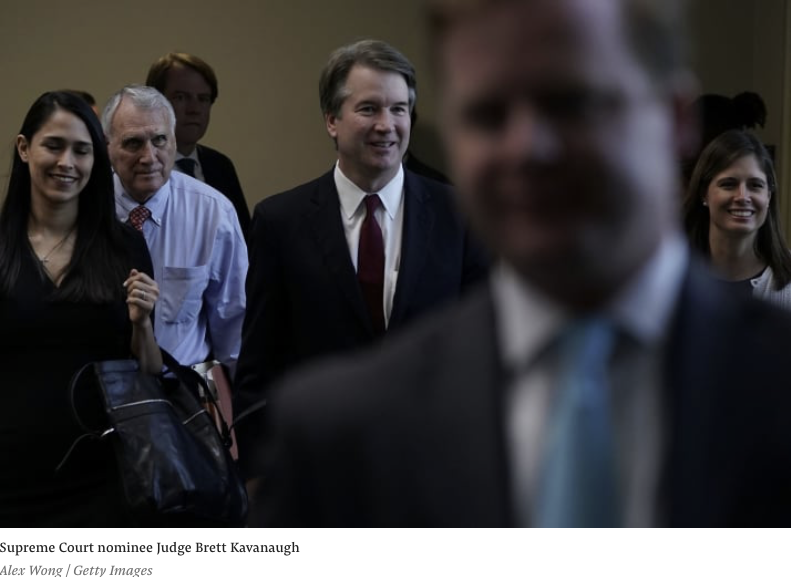 The fact that Kavanaugh would replace Justice Anthony Kennedy — the author of all of the Supreme Court’s key decisions advancing LGBT rights over the past 25 years — also appeared to figure into HRC’s stance.

“We must insist that any Supreme Court justice maintain due respect for the dignity and equality of LGBTQ people, which was a proud hallmark of Justice Kennedy’s tenure on the bench,” the group stated. “This is not a high bar, but Kavanaugh does not meet it.”

The HRC report also expressed concerns about Kavanaugh’s views on the Affordable Care Act, voter ID laws, and federal agency power, as well as his rulings in employment discrimination cases.