Although this article was written in July 2013, this documents the European Union’s move to label Hezbollah’s military wing as a terrorist group. The article also shows the EU’s move was the fruit of a lengthy diplomatic, legal, and intelligence campaign. 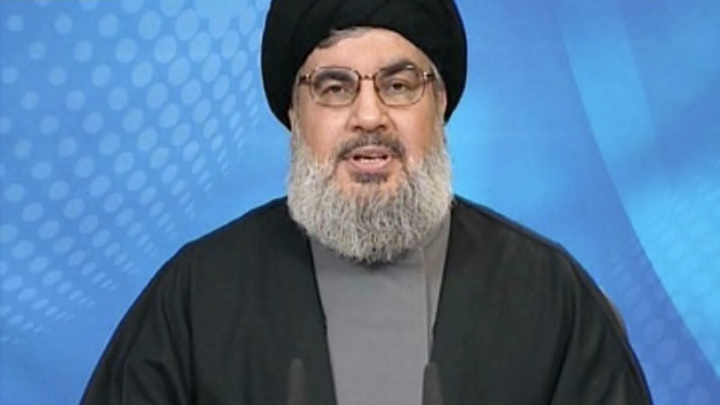 A senior Foreign Ministry official said that, among other things, Israel passed on intelligence showing that Hezbollah was fighting alongside President Bashar Assad’s regime in Syria in early 2013, before this became publicly known. Israel also gave Berlin information about the assets and bank accounts of 950 Lebanese Shi’ites living in Germany who were suspected of being sleeper agents, or of involvement in transferring money to Hezbollah and helping it with logistics. Similar information was given to Spain, France and Italy.

One move that ultimately proved critical was Israel’s decision, immediately after the Burgas attack, to send a forensics team to help investigate.

Source: An Inside Look At The EU Decision | How A Terror Attack Backfired On Hezbollah | Haaretz Daily Newspaper