The group, Amnesty International recently released a statement where they demanded the release of Ms. Hajar Harb, a Palestinian journalist imprisoned by Hamas. Or, as Attorney Stephen M. Flatow puts it in his op-ed article, the group Amnesty International is complaining about a situation that it helped to create. 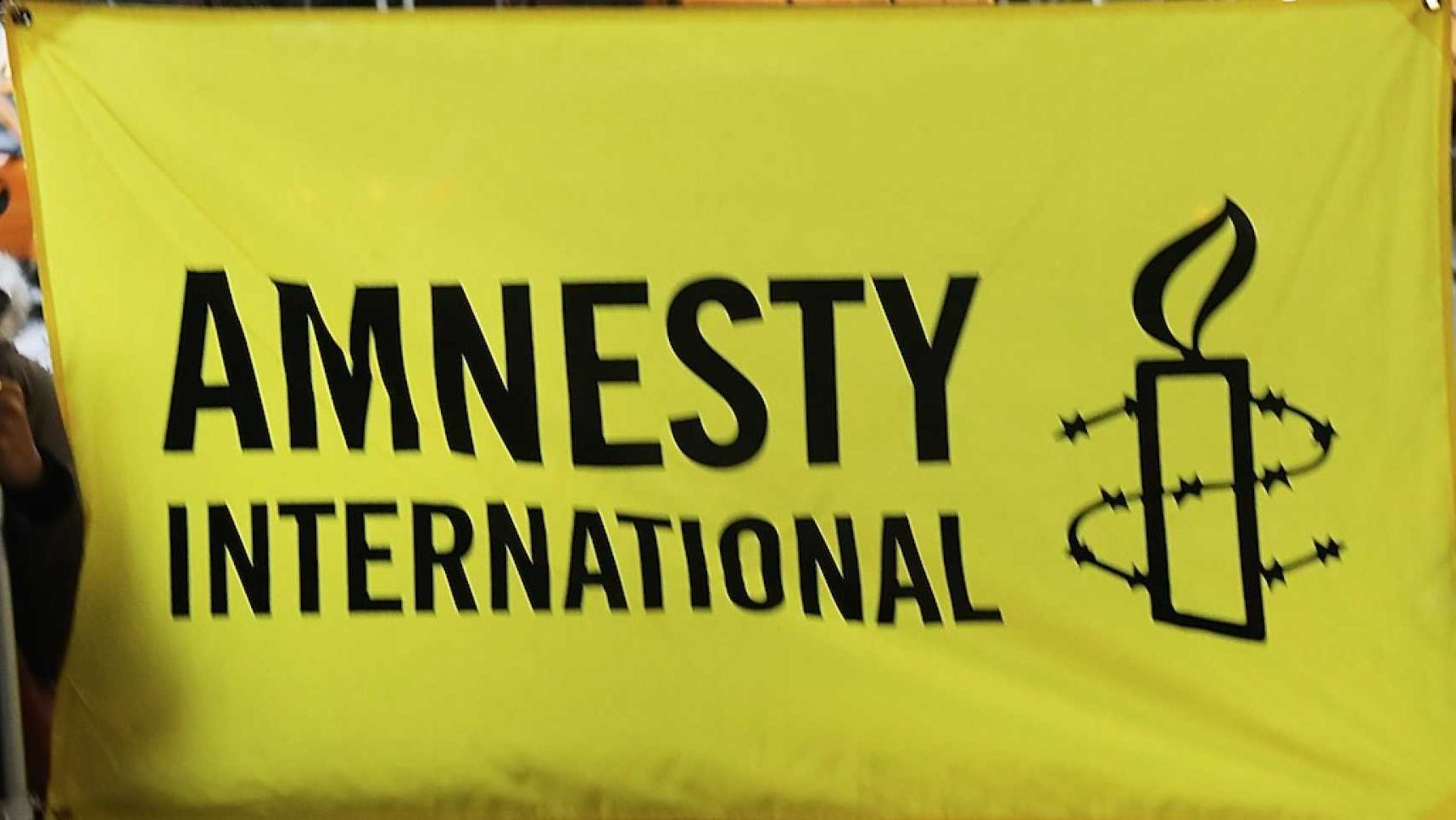 Amnesty’s press release about Ms. Harb concludes with three fascinating paragraphs about the mistreatment of journalists in the Palestinian Authority-controlled territories. For some odd reason, Amnesty does not call the PA by its name, but instead vaguely refers to “the Palestinian authorities.” Perhaps that’s yet another illustration of Amnesty’s reflexive habit of trying to avoid making the PA look bad.

Whatever the reason for Amnesty’s strange wording, the more important point is this. The “Palestinian authorities” in those areas “have used threats and intimidation against activists and journalists to suppress peaceful expression, including reporting and criticism,” Amnesty notes.

Those “authorities” were “responsible for 77 attacks on media freedom during the year,” according to Amnesty. “These included arbitrary arrests, ill-treatment during interrogation, confiscation of equipment, physical assaults and bans on reporting.” That’s more than twice as many as the 37 such attacks which Amnesty says Hamas committed during the same period.