According to several national security experts, the United States is losing the war on cyberspace security. While the U.S. military has become increasingly skilled with cyber attacks in places like Russia and Iran, American computers are severely lacking adequate protection. 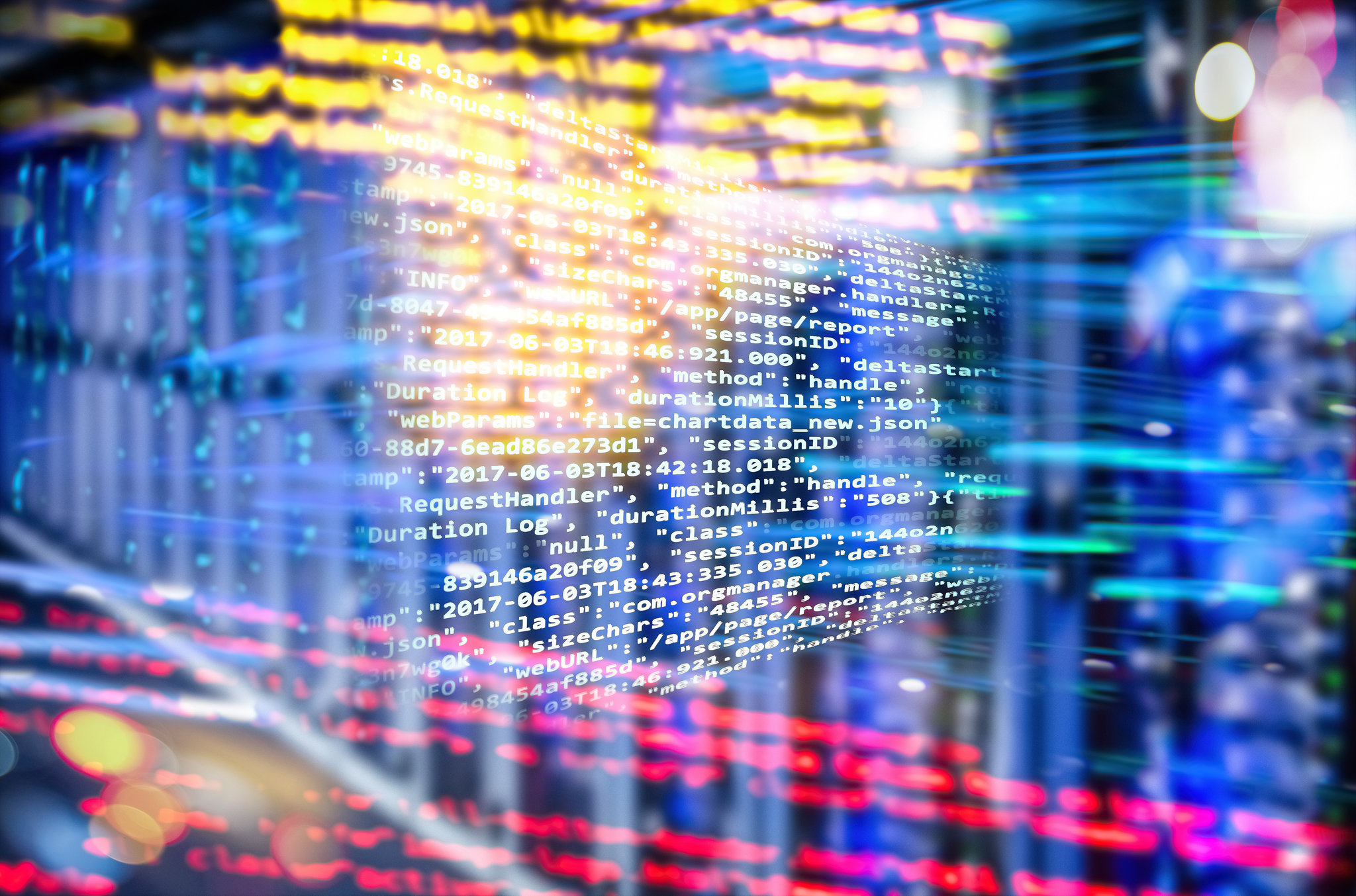 Whether the attack is a hack of a Pentagon contractor or misinformation spread on social media, U.S. adversaries are increasingly successful in this ethereal battleground. U.S. leaders are only slowly realizing how much the rules have changed, and the required focus, leadership and strategic thinking remain woefully wanting, critics charge.

“While we have made progress, it would be fair to say we have a long way to go,” said South Dakota Republican Sen. Mike Rounds, who chairs the Senate Armed Services Cybersecurity Subcommittee.

No Comments on "America Is Woefully Unprepared For Cyber-Warfare"