According to a newly released statistic by Pew Research, 63% of Americans say they believe in God with absolute certainty. By comparison, where only 11% of Western Europeans say religion is important, 53% of Americans say it is, for them. Additionally, new data shows Americans want religion to play an even more significant role in culture than it does currently. 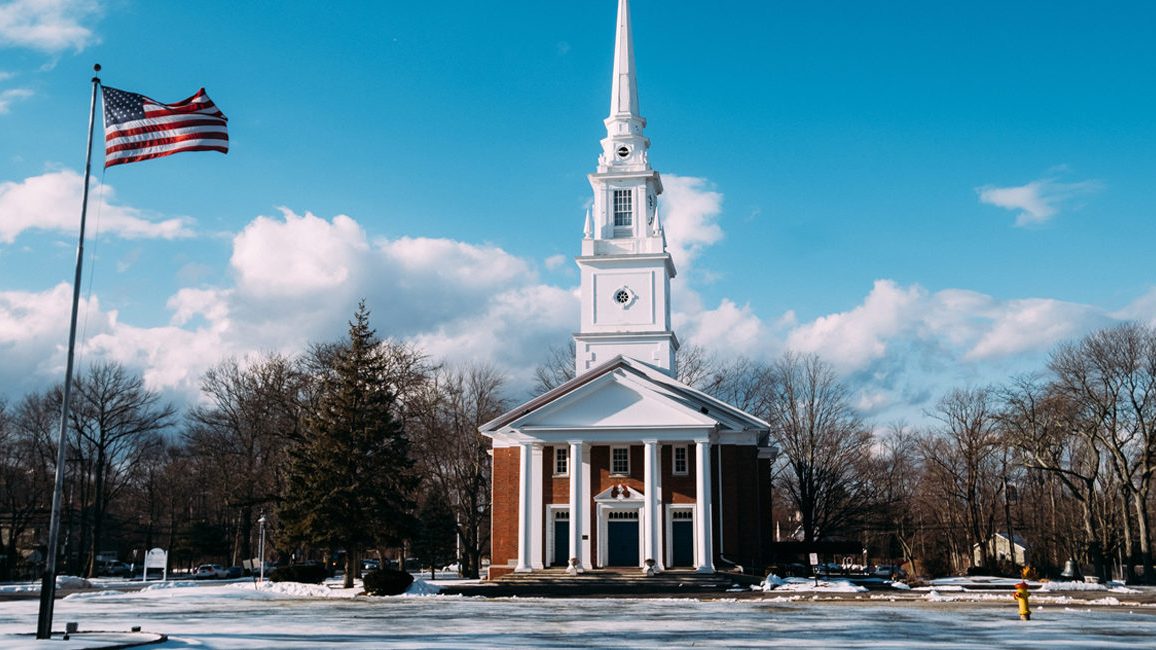 The questions we face are more serious than we can fathom. America’s high levels of religiosity are cause for great hope, but also caution.

Many of our religious communities have not yet compromised with the cultural left on the major issues of our day. These communities offer a vital connection to the past and the resources for cultural recovery and renewal, should our culture become disillusioned with its current direction.

The surprising fact is that Americans actually want a greater role for religion in society, per the Pew study. Perhaps this may signal the beginnings of cultural regret—or at the very least, a yearning for something that’s been lost.

Source: America Is Still Highly Religious. So Why Do We Keep Liberalizing | The Daily Signal

No Comments on "America Is Still Highly Religious. So Why Do We Keep Liberalizing"