Washington Examiner: Hollywood continues to push their gun control narrative in an event held last week in Dallas, Texas. Actress Alyssa Milano, was present, along with her armed security detail – to protest an annual event held by the NRA. 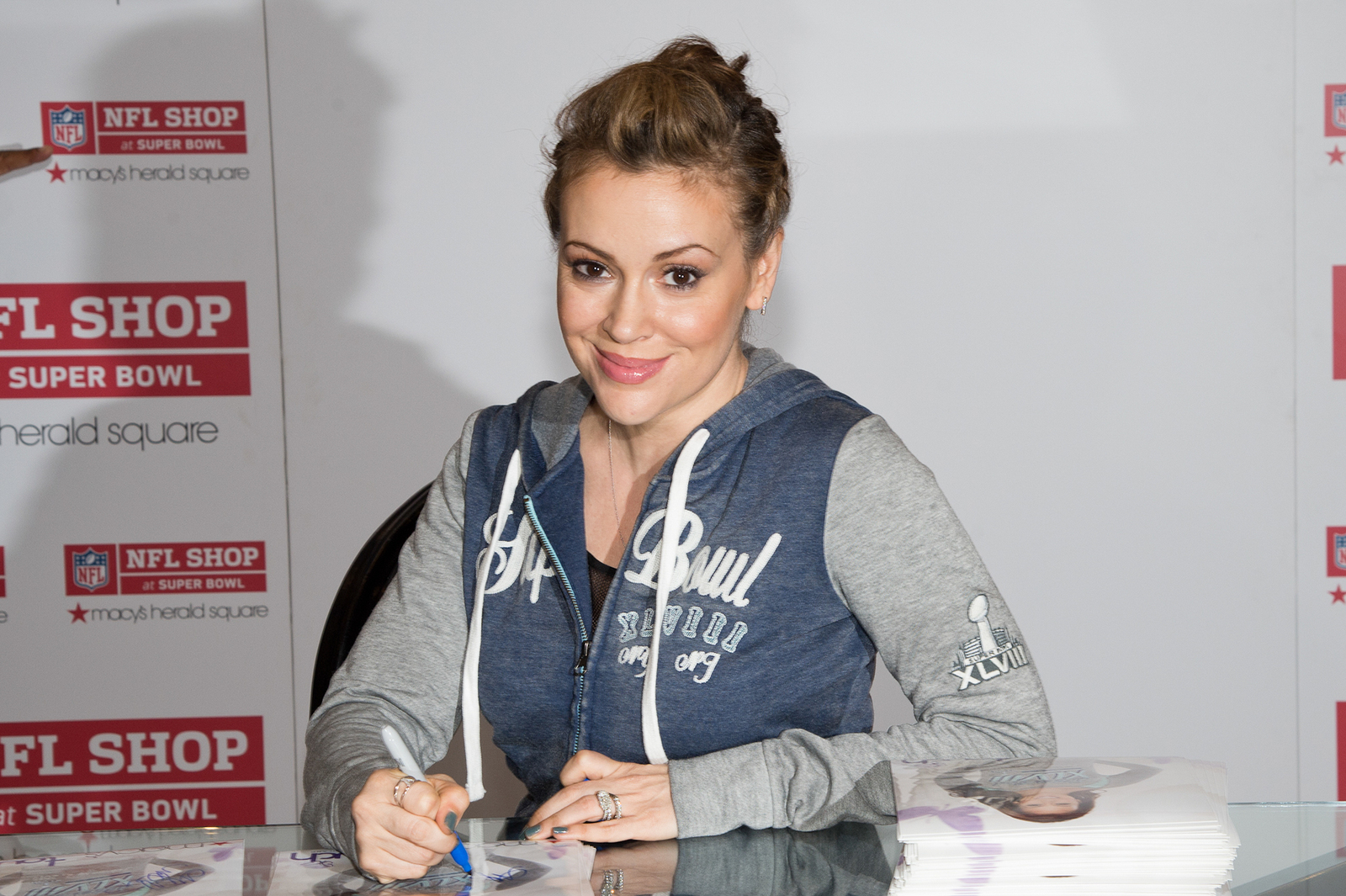 Excerpt from the Washington Examiner:

It’s one thing to protest the NRA’s annual convention — that would certainly be Milano’s right, even if it’s not in her best interest. No one argues that. But it’s incredibly disingenuous of her to attend the protest with armed security, whether that’s her own private bodyguard or armed event personnel who were already present. While no organization would be more committed to gun safety than the NRA, and neither they nor any sane conservative would wish harm upon her — and frankly I can’t think of an event where she would be safer — showing up at a protest where armed security detail is ensuring her safety seems even more hypocritical than the average movie star who brandishes firearms in movies while calling on the NRA to disband.

In January 2019, Jussie Smollett was in the headlines after claiming to be a victim...More

The Beginning Of A Hollywood Awakening And Revolution

From Jonathan Ngai, is a prophetic word of encouragement regarding what God is doing in...More