Warren Henry, a writer for The Federalist, penned quite the humorous look at the Democrat’s darling, Alexandria Ocasio-Cortez’s energy plan. Or as she calls it, the “Green New Deal.” Anderson Cooper just interviewed Ocasio-Cortez on 60 Minutes where she shared some rather hare-brained energy policies that not even senior Democrats believe could be successful. 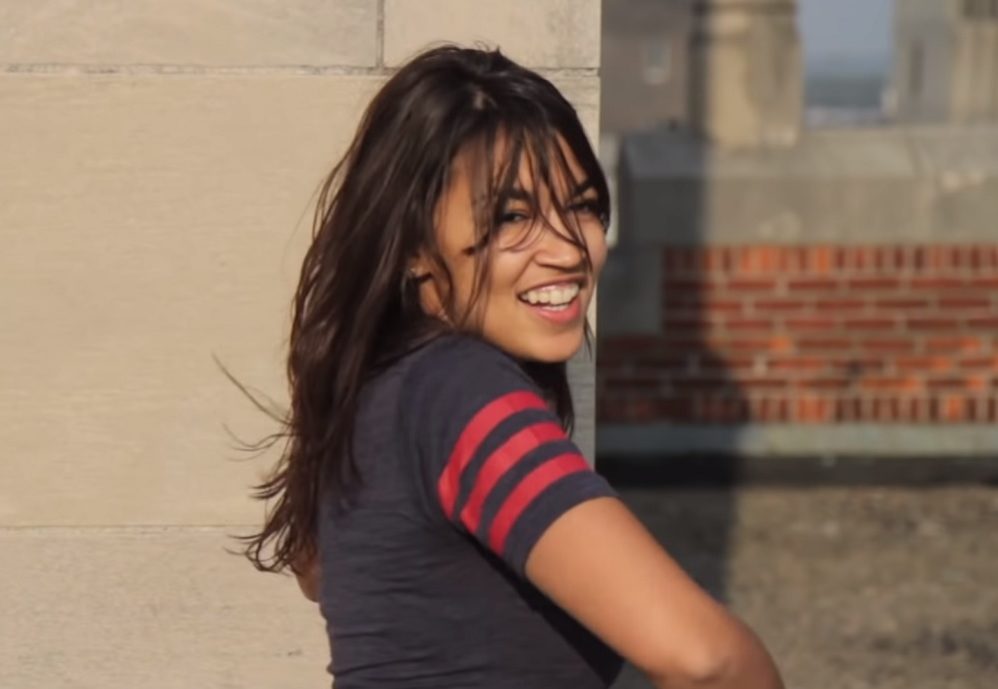 Ocasio-Cortez half-concedes her plan is a fantasy: “It’s going to require a lot of rapid change that we don’t even conceive as possible right now. What is the problem with trying to push our technological capacities to the furthest extent possible?”

In a nutshell (where Ocasio-Cortez is dwelling, policy-wise), the problem is that our technological capacities are not quite what they are in the Marvel Cinematic Universe. According to Tom Pyle, president of the Institute for Energy Research: “One hundred percent renewable energy defies the laws of physics. It would be impossible to achieve.” There is no Tony Stark here with an Arc Reactor for everyone. Instead, we have Elon Musk, sparking up like Bob Marley after years of government subsidies.