With the release of Basuki Tjahaja Purnama, the former governor of Jakarta, who served most of a two-year sentence for blasphemy, there is a focus on the law that brought down a popular politician best known as Ahok. Ahok is a Chinese Christian who had been found guilty of blasphemy by the North Jarkata District Court in Indonesia on May 5, 2017. 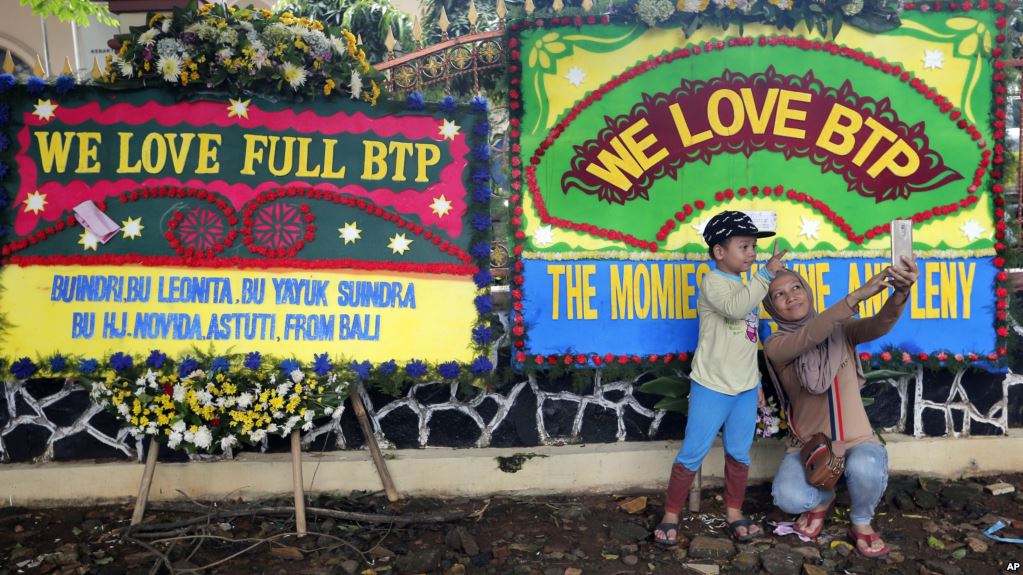 Blasphemy is defined in Article 156a of Indonesia’s 1965 criminal code as “abusing or staining a religion adhered to in Indonesia” when the act is committed with “the intention to prevent a person to adhere to any religion based on belief of the almighty God,” according to Rafiqa Qurrata A’yun, a lecturer in the Faculty of Law at the University of Indonesia writing in Inside Indonesia.

Prophetic Word For The Middle East & Clear Vision For 2020

A powerful word shared from both Daniel Pierce and his wife Amber who reside in...More

In 2018, the United States moved its embassy in Tel Aviv, Israel, to Jerusalem....More