Breitbart: Palmetto Beach Hospitality, a housekeeping company in Myrtle Beach, South Carolina, has been fined by the Department of Justice after admitting they used the H-2B visa program to import foreign workers instead of hiring qualified Americans. The DOJ
settlement with the housekeeping company is now the fourth settlement by Sessions’ Protecting U.S. Workers Initiative. 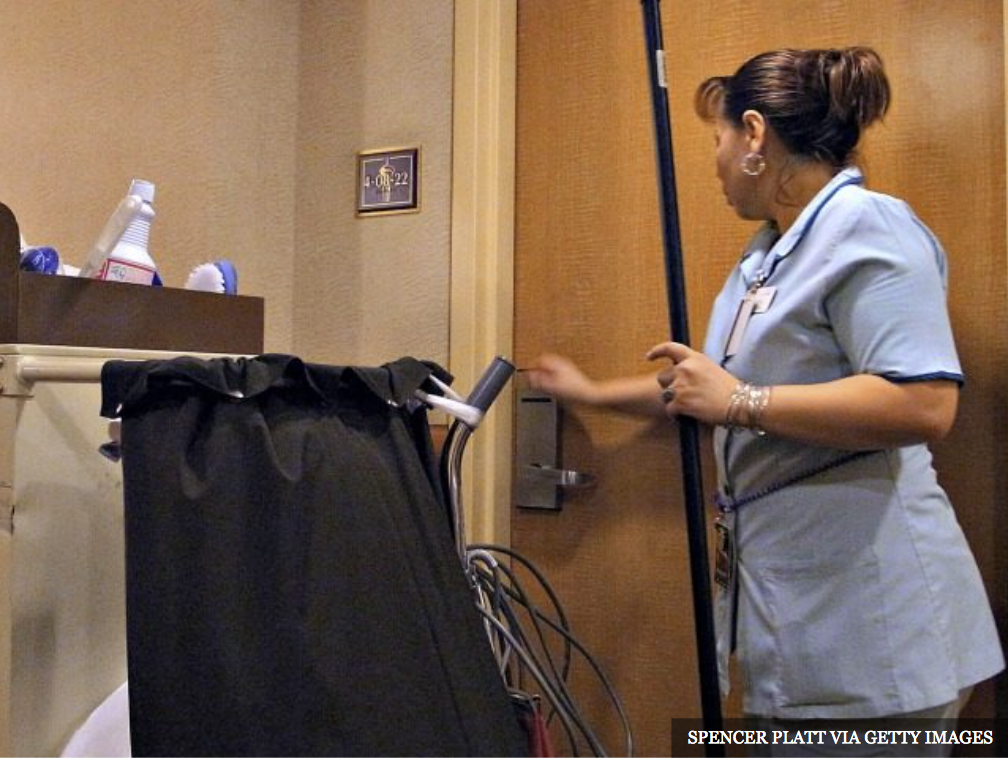 Now, the DOJ is requiring Palmetto to pay $42,000 in civil penalties, as well as setting aside $35,000 in lost wages for the American workers who were passed over in favor of imported foreign workers.

“The Department of Justice will fight to ensure that U.S. workers are not denied jobs because an employer has a discriminatory preference for hiring temporary visa workers,” Acting Assistant Attorney General John Gore of the Civil Rights Division said in a statement.

The U.S. Department of Justice is moving to dismiss their charges against General Michael Flynn...More