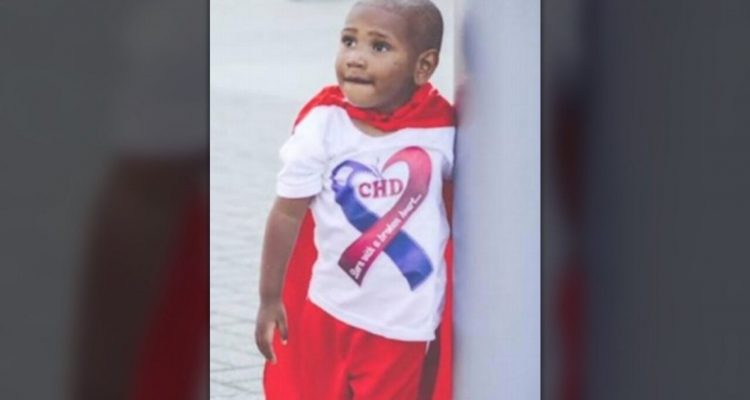 U.S. Attorney General Bill Barr announced this morning that the Department of Justice (DOJ) has made 1,485 arrests across 8 cities including 90 murder suspects through Operation Legend.

The operation was named after LeGend Taliferro, a 4-year-old boy who was killed by gunfire in late June while sleeping in his bed in Kansas City, Missouri.

LeGend’s father stood behind General Barr during the press conference and his mother spoke briefly, saying, “We don’t have our son, but we have a weight lifted off of us.”

The news comes less than a week after an arrest was made in LeGend’s murder. Ryson Ellis was arrested in Tulsa, Oklahoma. Ellis is charged with second-degree murder, unlawful use of a weapon, and two counts of armed criminal action. Ellis is being held without bond in the Tulsa County Jail while awaiting extradition to Missouri.

Speaking at a news conference in St. Louis, Barr made the following declaration:

“LeGend is a symbol of the many hundreds of innocent lives that have been taken in the recent upsurge of crime in many of our urban areas. His life mattered and the lives of all of those victims matter. His name should be remembered and his senseless death, like those of all the other innocent victims in this recent surge, should be unacceptable to all Americans.”

General Barr explained that the DOJ has deployed more than 1,000 federal agents to assist local law enforcement amid a 40% increase in violent crime this year.

The multi-agency operation also yielded the confiscation of 400 illegally-owned firearms.

“That’s more than 90 suspected killers who might still be on the streets without Operation Legend,” Barr explained. “Our work is just getting started, there is no more important mission for the Department of Justice than keeping our communities safe.”

We're in Dallas waiting on the arrival of President Trump and the RNC playlist for...More