After concerns began to be voiced over Beijing’s role in African development projects, some African countries have started canceling Chinese development projects. Cancelation of licenses is included as governments are waking up to potential risks of deals with the OBOR (One Belt, One Road Initiative). 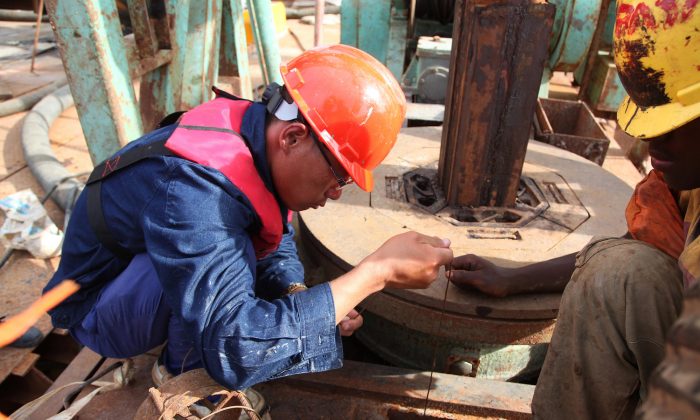 In August 2018, 16 U.S. senators wrote a letter to U.S. Treasury Secretary Steven Mnuchin and Secretary of State Mike Pompeo expressing concern about how China, through its One Belt, One Road initiative (OBOR, also known as Belt and Road initiative), was lending money to countries in Africa and other parts of the world, sometimes more than they could repay, and therefore luring them into a debt trap.

In the letter, the senators pointed out that some countries were already requesting that the IMF bail them out from loans that they owe Beijing, citing the case of Sri Lanka losing its port to China.