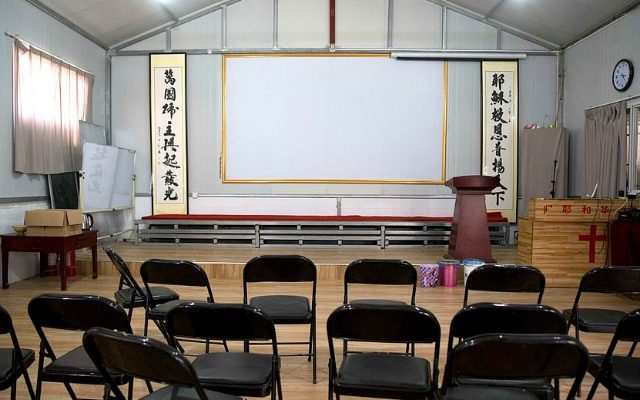 Authorities in the city of Guangzhou in China have offered a cash reward, worth approximately $1500 in U.S. dollars, to those who report any religious activities considered illegal. Authorities providing the money is helping them to crack down on China’s underground churches. Approval coming from Chinese media implies the practice could spread to other cities for subduing and controlling all religions.

The central government wants local officials to crack down on “unsanctioned religious venues, groups, institutions, activities, donations, training, and conferences” that could “endanger national security and disturb public order,” as the SCMP put it.

Ying Fuk-tsang of the Chinese University of Hong Kong’s Divinity School of Chung Chi College predicted the Guangzhou program will “compress the survival space of house churches” because “not only will they have to deal with the official crackdown but now also the threat from their neighbors.”