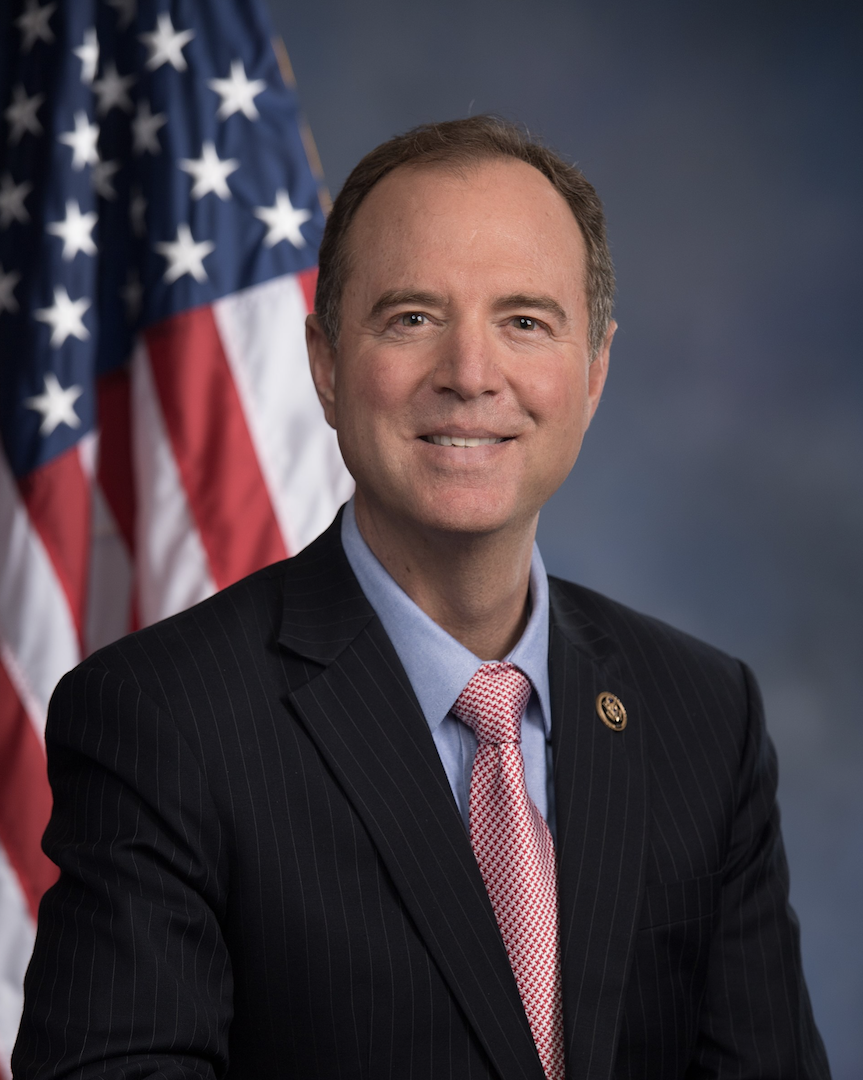 Excerpt from The Washington Free Beacon:

“This is an extraordinary remedy, I realize, but then it’s extraordinary for the President of the United States to ask all of his senior staff essentials to leave the room and have a conversation with an adversary,” Schiff, the committee’s ranking member, said before calling for a vote to subpoena the interpreter to testify.

“I regret that we have to request this in today’s meeting. We requested a business meeting next week, but that request has been declined. This may be our last opportunity before we go into an extended recess to vote to subpoena the interpreter and find out if there are any other national security problems that arose from this meeting,” he added.