At the University College in London, the Union Of Jewish Students were disturbed by an academic leader defending Hamas. Dr. Azzam Tamimi has described how he desires to be a “martyr against the cancer of Israel.” Tamimi is a scheduled speaker at an event “Palestine: A question of morality,” which is being held at the campus and hosted by the Friends of Palestine Society and City University’s Palsoc. 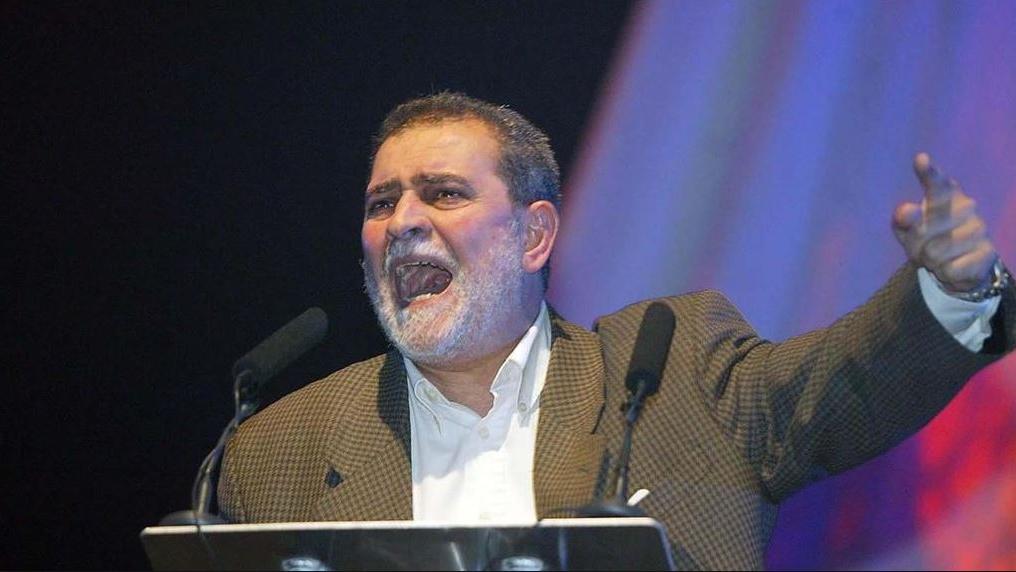 At a January 2009 event held by the Scottish Palestine Solidarity Campaign, ostensibly relating to Holocaust Memorial Day, Dr Tamimi said: “We do not deny the Holocaust, we do not even oppose the memorial of the Holocaust.

“All we want is for the Holocaust not to be exploited by those who are today commencing a Holocaust against the Palestinians.”

He then quoted the notorious anti-Zionist academic, Norman Finkelstein, describing how there has been “an industry to exploit the Holocaust and the suffering of the people in the Holocaust in order to serve Zionism”, before going on to say “I as a Muslim cannot be anti-Jewish, I cannot be an antisemite because I am a semite myself.”

Source: Academic who ‘longs to be martyr’ against the ‘cancer’ of Israel is due to speak at University College London | The Jewish Chronicle