Turkey’s President Erdogan appears to be waging a battle for both recognition and significance in the global arena. He has always loved a good fight, and as he is now in full fighting mode, wants to win. 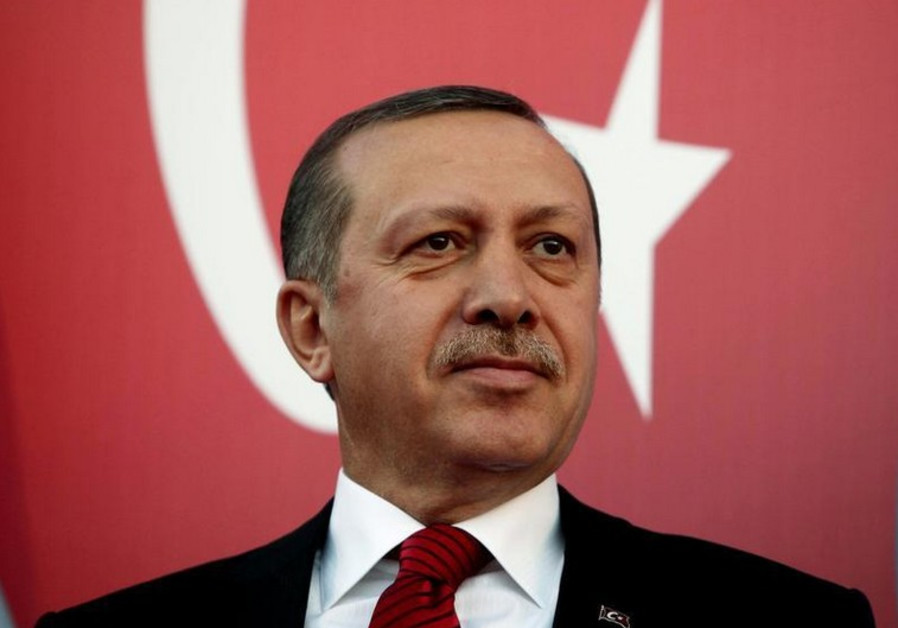 The United States is calling on NATO to expel Turkey because they are now in possession of the Russian S-400 surface-to-air missile. Turkey signed and sealed a deal with Russia to get the missiles, and the first batch of brand new weapons have already been delivered to Turkish soil.

Source: Above The Fold: Turkey Battles To Be Relevant | The Jerusalem Post

No Comments on "Above The Fold: Turkey Battles To Be Relevant"