Voters in Turkey have rebuked their President’s handpicked candidate for mayor of Istanbul for the second time. The CHP candidate (Republican People’s Party) Ekrem Imamoglu, swept past Erdogan’s candidate (AKP) Binali Yildirim in an election that some believe as an indication of the President’s 17 years in power. 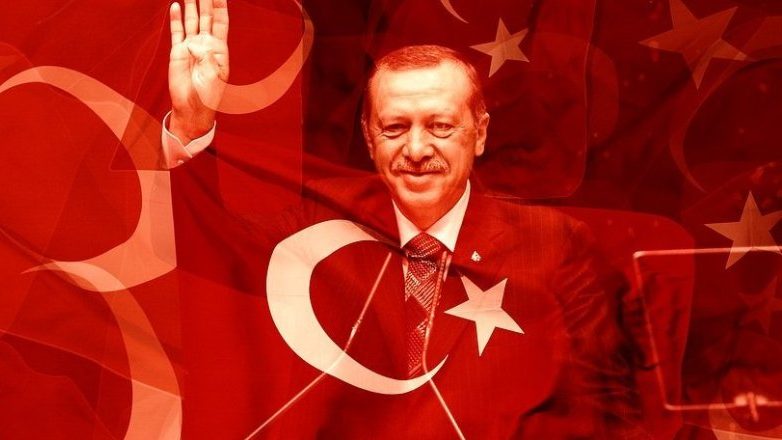 So what does the election outcome mean for Turkish politics? Well, for one, when the center and left unite they can beat Erdogan. But it also looks like there is going to be re-alignment on the right. In the March election, the extreme right MHP picked up some disgruntled AKP voters, and many AKP voters apparently stayed home, upset at the corruption and the anti-terrorist strategy of their party. It feels a lot like 2002, when the AKP came out of the political margins and vaulted over the rightwing Motherland and True Path parties to begin its 17 years of domination. How far all this goes and what the final outcome will be is not clear, but Erdogan has been weakened, and his opponents in the AKP are already sharpening their knives.

An Erdogan at bay, however, can be dangerous. When the AKP lost its majority in the 2015 general election, Erdogan reversed his attempt to peacefully resolve tensions with the Kurds and, instead, launched a war on Kurdish cities in the country’s southeast. While the war helped him to win back his majority in an election six months later, it alienated the Kurds and laid the groundwork for the AKP’s losses in the March 2019 election and the Istambul’s mayor’s race.

The fear is that Erdogan will look for a crisis that will resonate with Turkish nationalism, a strategy he has used in the past.

Source: A Wounded Erdogan Could Be Even More Dangerous – Analysis | Eurasia Review